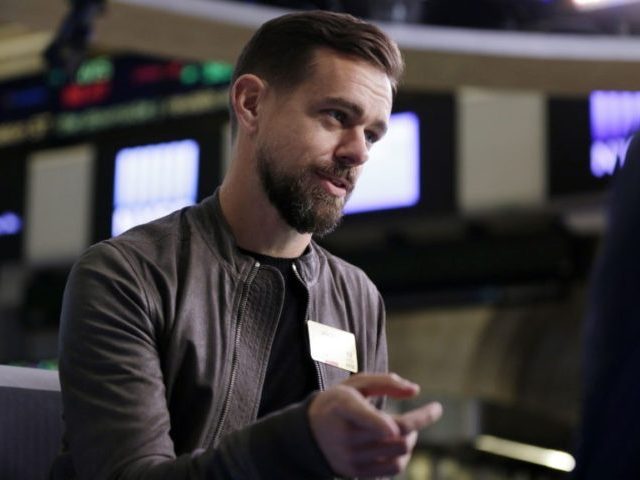 Twitter’s revenue for the third quarter was higher than expected, but the number of monthly active users on the platform — a key social media metric — has declined.

CNBC reports that Twitter shares are on the rise following the release of the companies third-quarter earnings and revenue report. The company’s revenue has increased, but the number of monthly active users on the platform has fallen by approximately one percent year-on-year. Monthly active users measures the number of people who use the platform at least once in a given month. It is considered a key metric to track the health of social media companies and other app-based services.

In the case of Twitter, less than half of the site’s monthly active users actually use the site on a daily basis.

Twitter published a number of figures from the report, below are the company’s official figures relating to revenue and earnings:

CEO Jack Dorsey commented on the earnings release stating: “We’re achieving meaningful progress in our efforts to make Twitter a healthier and valuable everyday service. We’re doing a better job detecting and removing spammy and suspicious accounts at sign-up. We’re also continuing to introduce improvements that make it easier for people to follow events, topics and interests on Twitter, like adding support for U.S. TV shows in our new event infrastructure. This quarter’s strong results prove we can prioritize the long-term health of Twitter while growing the number of people who participate in public conversation.”

Twitter chief financial officer Ned Segel told CNBC that less than half of the websites monthly active users actually access the website daily, something which the company hopes to change in coming years. “There’s lots of opportunity to convert them into daily users as we continue to improve all kinds of things around the service, from the notifications you get around Twitter to continuing to improve the timeline,” Segel said. “Our onboarding process can get much better as well. We just need to make it easier for people to find the things that people are looking for on Twitter.”

Twitter shares have surged up to 17 percent today following the earnings report.