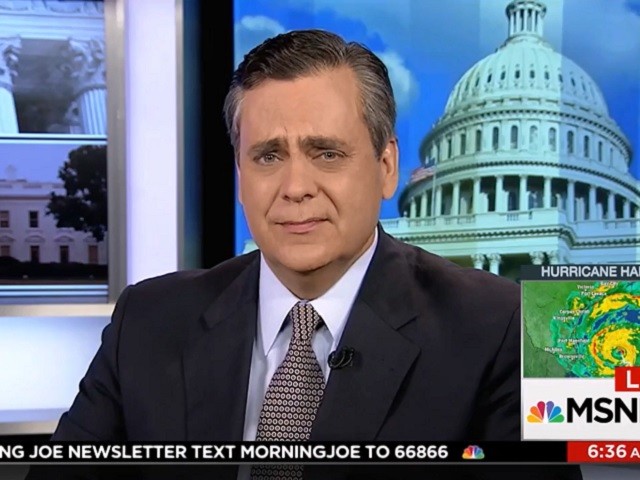 Friday on “Fox & Friends,” George Washington Law professor Jonathan Turley weighed in on Supreme Court associate justice nominee Brett Kavanaugh hearing from the day before and said the Supreme Court nominee did “a lot of good for himself” with how he handled his questioning.

Turley began by saying had the vote been after his accuser, Dr. Christine Blasey Ford, gave her testimony, Kavanaugh would likely not have received enough votes to be confirmed because she was “very compelling.”

However, Turley said Kavanaugh came out strong and attacked Democrats for mishandling the confirmation process, which he said “changed that dynamic.”

“[I]nstead of attacking [Ford], he attacked the Democrats,” said Turley. “That was very effective for the right group of people. It’s not going to change the mind of people who believe Dr. Ford, but I think it did spark the base and they’re going to have their voices heard this morning.”