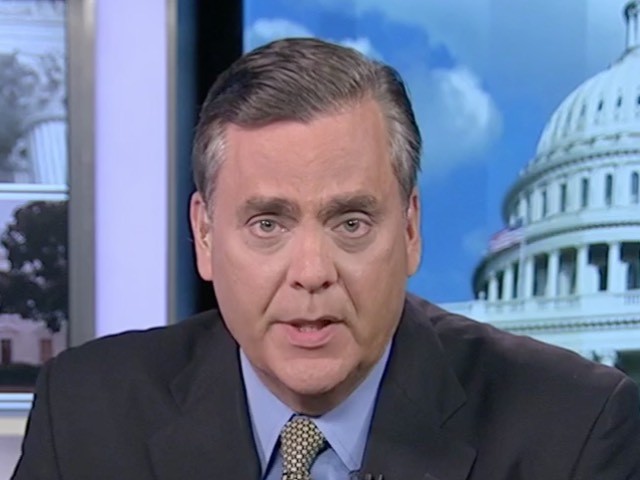 Now that Democrats will soon control the U.S. House, George Washington Law professor Jonathan Turley acknowledged that President Donald Trump will be hit with a “storm of subpoenas,” but the professor said he does not see “enough right now” for impeachment.

“There’s an obvious interest in building a case for impeachment. It’s just they don’t really have the impeachment grounds,” Turley said in a Monday appearance on “Fox & Friends.”

He added, “I just don’t believe that they have enough right now to make out a compelling single article of impeachment.”

Turley cautioned Democrats from using impeachment as “a recreational exercise.”

“Impeachment’s not supposed to be a recreational exercise,” he warned. “It’s not supposed to be something that you do to please your base. It’s a very serious and disruptive and dysfunctional element to introduce into our system. The chances that Donald Trump will be impeached are virtually nil at this point.”