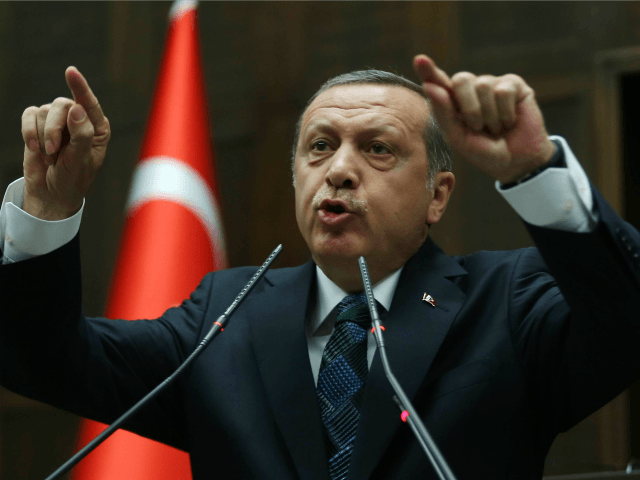 In comments published Thursday, Erdogan said he had discussed the issue of a possible mediation with Japanese Prime Minister Shinzo Abe on the sidelines of a G-20 meeting.

Erdogan says Abe asked the Turkish leader whether Turkey and Japan could act together, to which Erdogan responded that he would be willing to meet with Iran’s leaders.

Erdogan spoke to Turkish journalists during a visit to China. His comments were published in the pro-government Sabah newspaper.

Iran has warned that it will increase its enrichment of uranium as tensions rise a year after President Donald Trump unilaterally withdrew America from Iran’s 2015 nuclear deal with world powers.