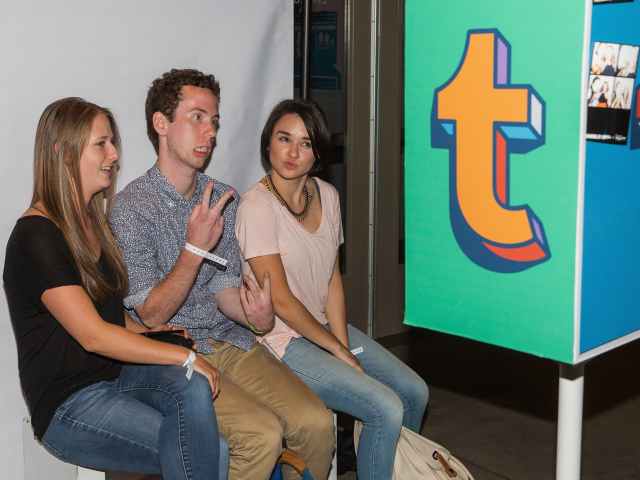 Tumblr will ban all adult content on its platform, starting December 17, after it was kicked off of Apple’s App Store over “child sexual exploitation” posts.

In a blog post, Tumblr announced, “Starting Dec 17, adult content will not be allowed on Tumblr, regardless of how old you are.”

“Adult content primarily includes photos, videos, or GIFs that show real-life human genitals or female-presenting nipples, and any content—including photos, videos, GIFs and illustrations—that depicts sex acts,” the company explained, adding that “exposed female-presenting nipples in connection with breastfeeding, birth or after-birth moments, and health-related situations, such as post-mastectomy or gender confirmation surgery,” will be exempt from the ban.

Following the ban, all identified “adult” content will be flagged and set to private mode, allowing only the user that posted the content to view it.

“We recognize Tumblr is also a place to speak freely about topics like art, sex positivity, your relationships, your sexuality, and your personal journey,” D’Onofrio proclaimed. “We want to make sure that we continue to foster this type of diversity of expression in the community, so our new policy strives to strike a balance.”

“It is our continued, humble aspiration that Tumblr be a safe place for creative expression, self-discovery, and a deep sense of community. As Tumblr continues to grow and evolve, and our understanding of our impact on our world becomes clearer, we have a responsibility to consider that impact across different age groups, demographics, cultures, and mindsets,” he continued. “We spent considerable time weighing the pros and cons of expression in the community that includes adult content. In doing so, it became clear that without this content we have the opportunity to create a place where more people feel comfortable expressing themselves.”

“Bottom line: There are no shortage of sites on the internet that feature adult content,” the Tumblr CEO expressed. “We will leave it to them and focus our efforts on creating the most welcoming environment possible for our community.”

Concluding his post, D’Onofrio claimed Tumblr is “going to be as transparent as possible” with users, and declared, “Our actions are out of love and hope for our community. We won’t always get this right, especially in the beginning, but we are determined to make your experience a positive one.”

The announcement came as a shock to many users, as Tumblr has remained one of the few social networks to allow graphic adult content, including hardcore pornography, on its platform.

One study revealed that nearly half of Tumblr users end up seeing pornography on the platform while browsing.