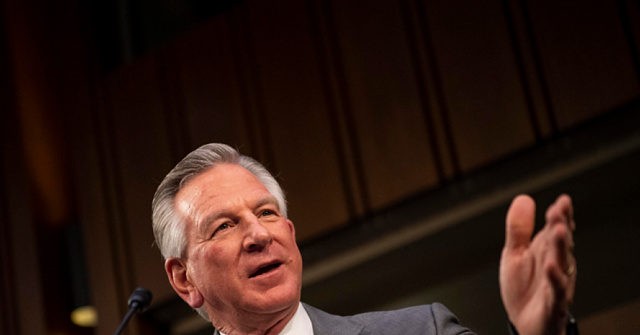 The Alabama U.S. Senator told Mobile, AL’s FM Talk 106.5 that Hunter Biden was getting the benefit of being the president’s son and warned his dealings may not just impact the security of those foreign countries but the United States’ security, as well.

“There’s no doubt about that,” he said. “It should have already happened. There’s no doubt Hunter Biden, the son, traveled many times to Ukraine and Hungary, and a lot of the Eastern European nations, Russia — and made some business deals, and was making money. They hid it during the election and now more of it is coming out. We don’t know a lot about it right now. Hopefully, there is some investigation but when your dad is the sitting president of the United States, everything moves very slow. It will eventually come out. Things will shake out. We’re just hoping it is not affecting the decisions made in the Biden administration when it comes to Russia, when it comes to Ukraine, when it comes to China.”

“There does not need to be a conflict of interests there because if there is, it could not just put some of those countries in harm’s way,” Tuberville added. “It could put us in harm’s way. So, hopefully, we are making the decisions for the right reasons.”