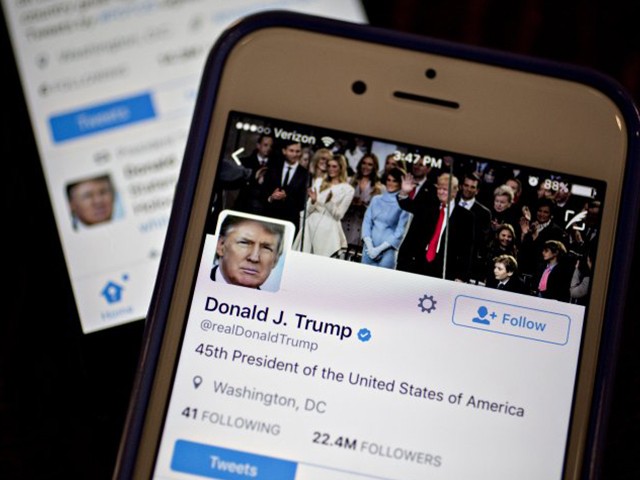 President Donald Trump’s overnight tweet announcing he and First Lady Melania Trump have tested positive for the coronavirus has set a record of the number of retweets and likes on his Twitter account.

Tonight, @FLOTUS and I tested positive for COVID-19. We will begin our quarantine and recovery process immediately. We will get through this TOGETHER!

“Previously, the president’s most-liked tweet was a 2019 tweet announcing that rapper A$AP Rocky was released from prison and on his way home to the U.S. from Sweden,” Axios reported.