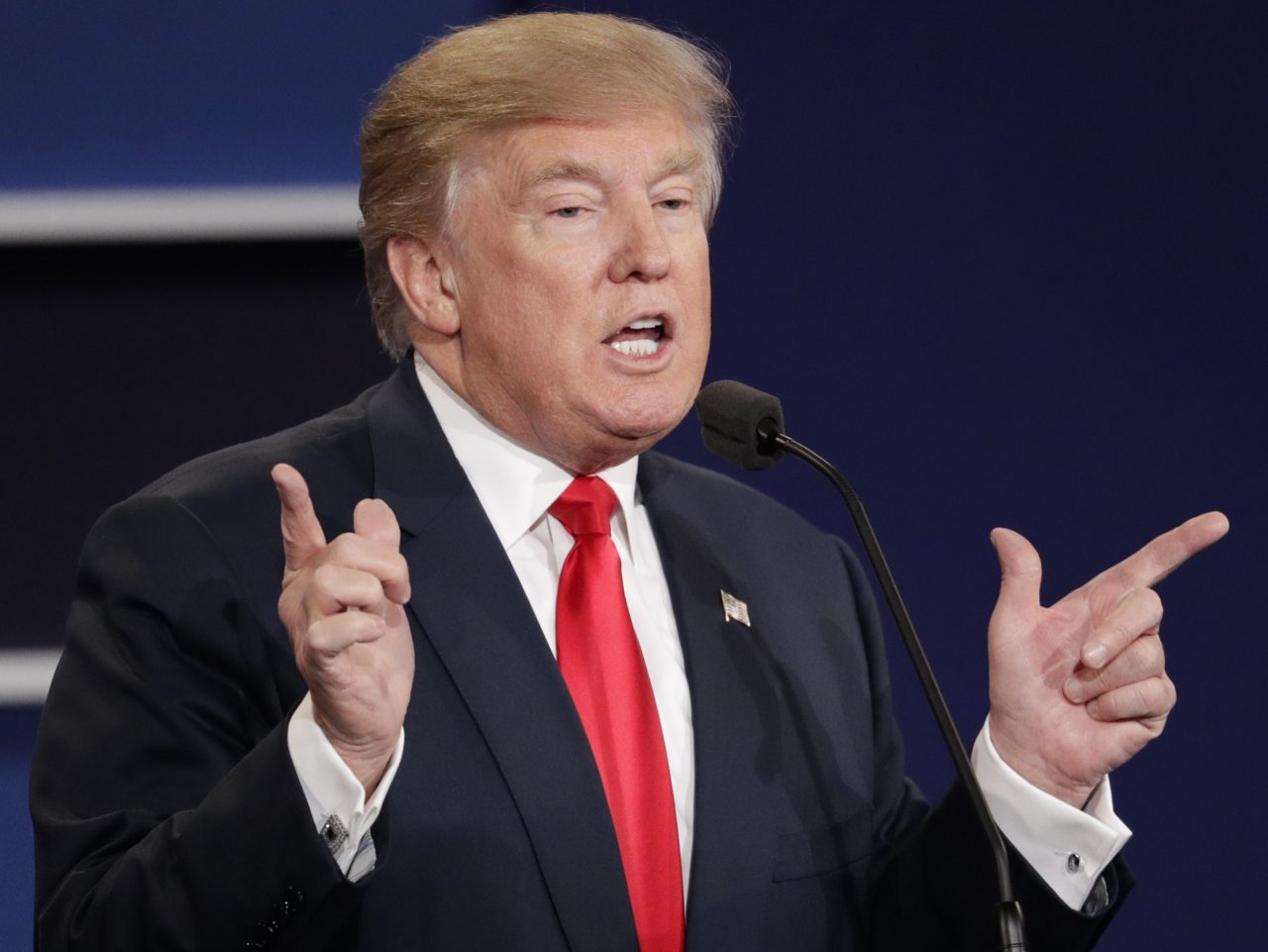 “We’re just five weeks away from one of the most important Congressional elections of our lifetime,” President Trump told rally attendees.

“They are trying to take what we did in ’16, something that maybe nobody has done, it was the great election victory in the history of our country. Between the Democrats, who are obstructionists, who are people that don’t want to see strong military, they don’t want borders, they don’t mind crime, and they’re enablers of the fake news media.”

President Trump emplored the raucous crowd to be “very careful” about voter empathy and warned of widespread financial fallout if the Democrats regain power following the midterm elections. “A Democrat takeover of Congress would plunge our country into gridlock and chaos, and take away all of the wealth you’ve earned over the past 20 months.”

“Think of this,” the president continued, “the stock market, which is up at record levels, and now the highest, will drop, your 401ks will be devasted, your taxes will rise beyond your wildest imagination, and crime will flow into our country with these open borders.”