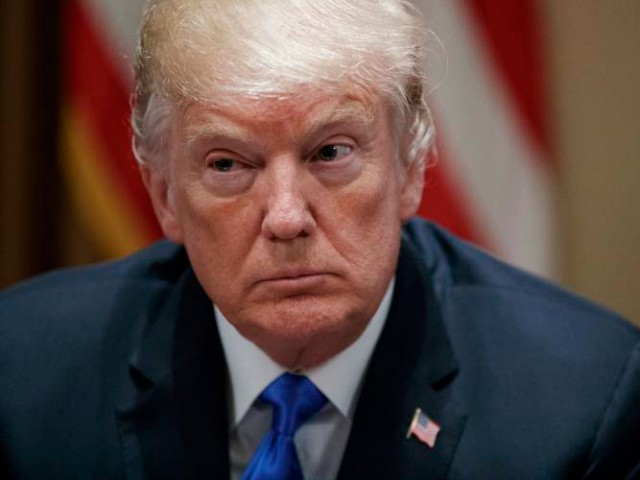 On Monday, President Trump praised Supreme Court nominee Judge Brett Kavanaugh, but said he wants to “go through the process” on the allegations against Kavanaugh. He also stated that he wishes the Democrats had brought the accusations forward sooner, but if going through the process on the allegations, “takes a little delay, it’ll take a little delay. It shouldn’t certainly be very much.”

Trump said, “Judge Kavanaugh is one of the finest people that I’ve ever known. He’s an outstanding intellect, an outstanding judge, respected by everybody, never had even a little blemish on his record. The FBI has, I think, gone through a process six times with him over the years where he went to higher and higher positions. He is somebody very special. At the same time, we want to go through a process. We want to make sure everything is perfect, everything is just right. I wish the Democrats could have done this a lot sooner. Because they had this information for many months, and they shouldn’t have waited until literally the last days. They should have done it a lot sooner. But with all of that being said, we want to go through the process.”

He added, “I’d like to see a complete process. I’d like everybody to be very happy. Most importantly, I want the American people to be happy. Because they’re getting somebody that is great. I want him to go in at the absolute highest level. And I think to do that, you have to go through this. If it takes a little delay, it’ll take a little delay. It shouldn’t certainly be very much.”