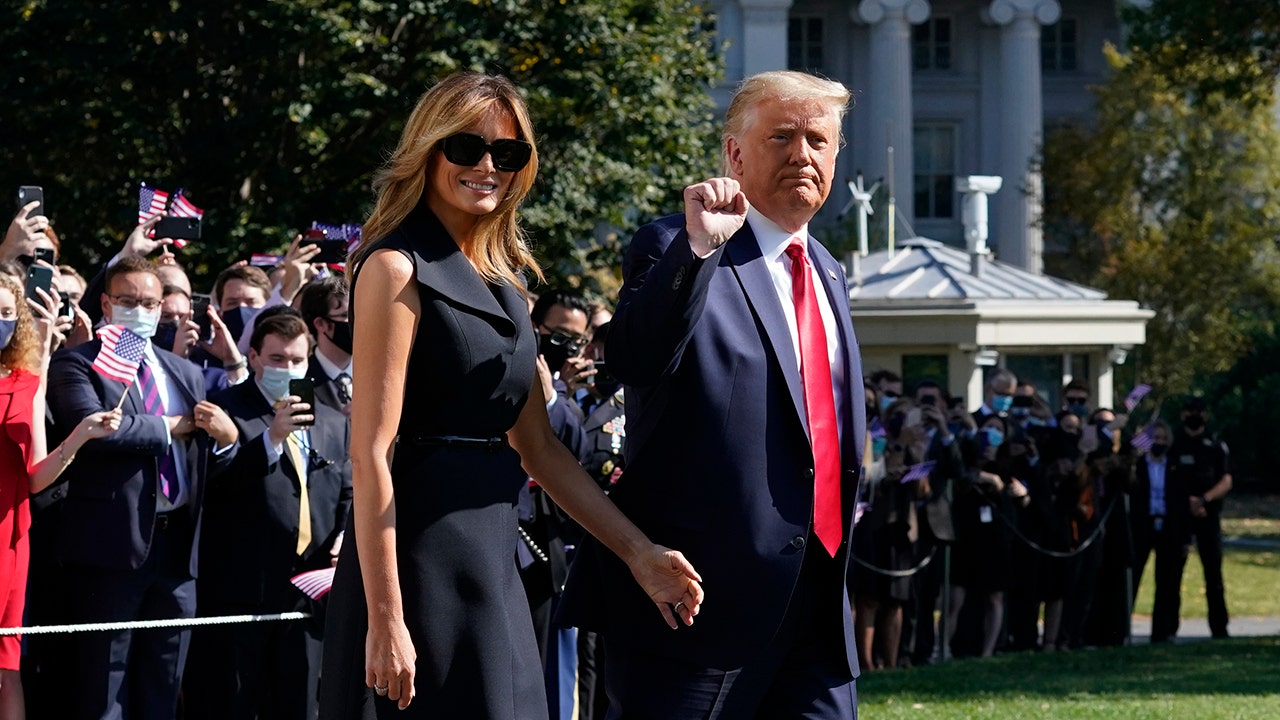 President Trump will join millions of Americans in early voting this weekend, according to a White House official.

Deputy White House press secretary Judd Deere confirmed in a statement on Thursday that the president will cast his ballot on Saturday in West Palm Beach, Fla.

He is expected to hold a rally for supporters on Friday in Central Florida at The Villages, which is known as one of the country’s largest over-55 living communities.

Trump made headlines last year when he announced he planned to change his primary residence to West Palm Beach from New York, alleging he was treated “very badly by the political leaders of both the city and the state” in New York, while claiming to have paid millions of dollars in taxes each year.

Unlike New York, Florida does not have a personal income tax.

As previously reported by Fox News, early voting in the Sunshine State kicked off to a record-breaking start this week, with more than 350,000 people casting ballots in person.

Florida is expected to be a key state in determining the outcome of the presidential election.

Trump defeated 2016 Democratic challenger Hillary Clinton by a margin of about 1.2%, after former President Barack Obama narrowly won the state in 2012.