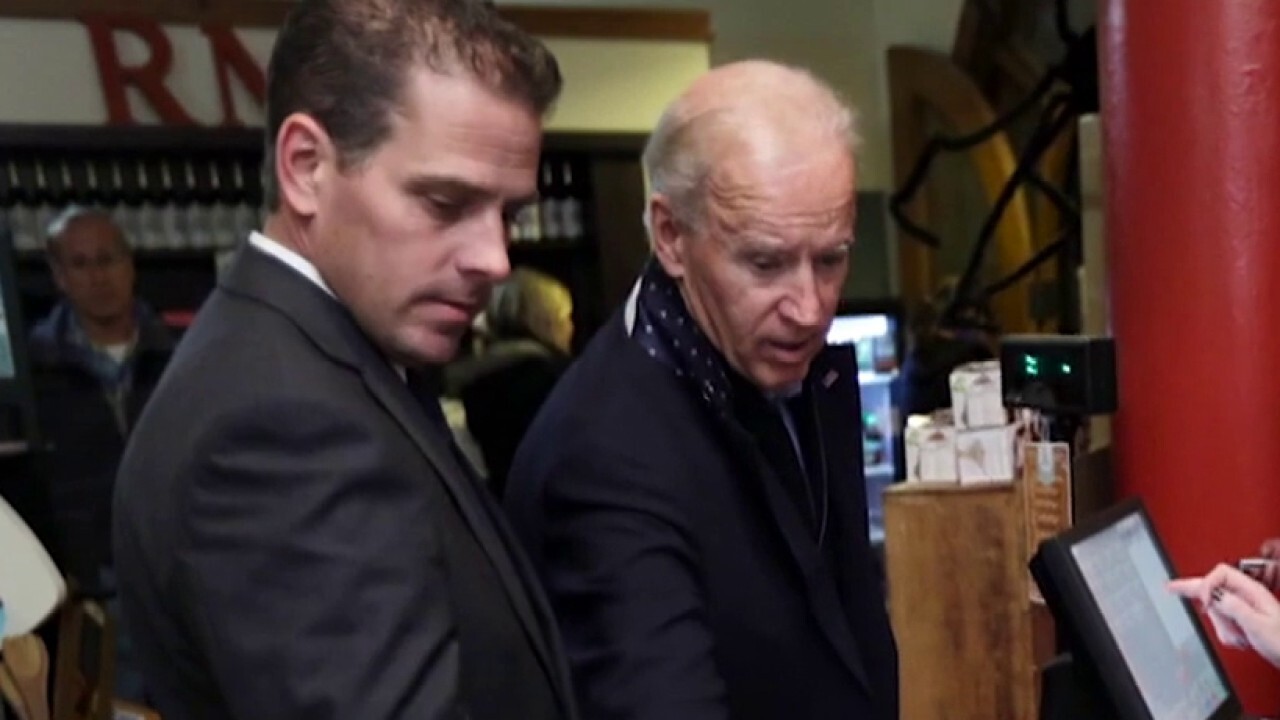 Trump campaign adviser Jason Miller said on Monday that in this week’s debate the president will bring up allegations that Democratic presidential nominee Joe Biden met with a Ukrainian business associate of his son, Hunter, as reported by the New York Post last week based on emails allegedly coming from the hard drive of a laptop that once purportedly belonged to Hunter Biden.

The Biden campaign has said that it reviewed Biden’s “official schedules from the time and no meeting, as alleged by the New York Post, ever took place.” Democrats, including House Intelligence Committee Chairman Rep. Adam Schiff, D-Calif., who said on CNN the emails are part of a smear campaign coming “from the Kremlin,” have slammed the report. But Director of National Intelligence John Ratcliffe said on FOX Business on Monday that there is no intelligence to support Schiff’s assertion.

“I think Joe Biden is compromised … Joe Biden has now dodged this multiple times. Are you the ‘big guy?’ Are you the ‘chairman?’ Is Hunter Biden handling family expenses and setting aside money for you?” Miller said on FOX Business’ “Mornings with Maria.” “If Kristen Welker, the moderator, doesn’t bring it up, I think you’re pretty safe to assume that the president will. Again, these are real simple questions.”

The comments by Miller could indicate a renewed focus on attacks on Biden’s family from the Trump campaign as the presidential election is just over two weeks away. Miller also on Monday mentioned Joe Biden’s brothers, Frank and James, accusing them of being “grifters” and “making a lot of money off the system for years.”

Miller also doubled down on comments he made on Sunday criticizing the Commission on Presidential Debates for not focusing on foreign policy in what was the third scheduled presidential debate, after Trump refused to participate virtually in the second debate following his coronavirus diagnosis.

“We were supposed to have a debate largely focused on foreign policy this next Thursday, which would be perfect especially as we talk about the issue of Joe Biden potentially being compromised,” Miller said on “Fox News Sunday.” “I wish we were spending a lot more time going into foreign policy, especially as President Trump has these peace deals that he’s able to point to.”

Miller added Sunday: “We do know that Joe Biden lied to the American public when he said he never discussed his son Hunter’s business dealings… Joe Biden has not come out and himself denied any of these allegations … think we’re going to hear a lot more about this on Thursday at the debate.”

The propriety of the emails also has been questioned because of the Post’s sources: President Trump’s lawyer Rudy Giuliani and former Trump adviser Steve Bannon.

The Post also reported that Biden was involved in some of his son Hunter’s dealings with China, citing emails that Fox News has also obtained.

Biden has not commented on the China issue either, but his campaign said it released the former vice president’s tax documents and returns, which do not reflect any involvement with Chinese investments.

The Senate Intelligence Committee has opened an investigation into the Hunter Biden emails.