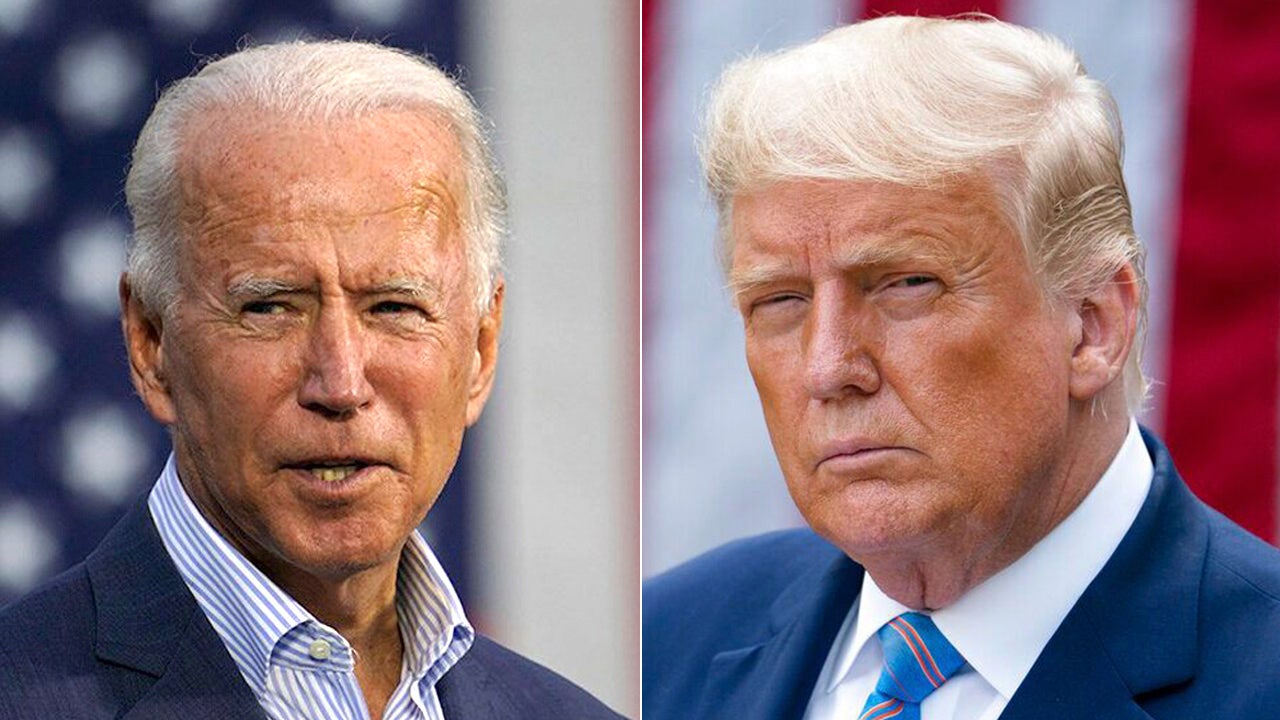 President Trump’s campaign intends to monitor the technician in charge of the mute button at Thursday night’s final presidential debate.

The Commission on Presidential Debates announced this week that it will exercise its ability to mute Trump and former Vice President Joe Biden, the Democratic presidential nominee, if either candidate talks outside their allotted two-minute time slot. The new debate format follows the first presidential debate, which was marred by Trump and Biden speaking over and interrupting each other, with Trump insulting Biden’s intelligence and Biden telling Trump to “shut up” and calling him a “clown.”

The moderator, Fox News’ Chris Wallace, attempted to rein in both candidates, continuously reminding them to follow the rules and only speak when it was their turn.

In a statement Monday, the commission said it “had determined that it is appropriate to adopt measures intended to promote adherence to agreed-upon rules and inappropriate to make changes to those rules.” While both campaigns have the option to have a representative monitor the technician operating the mute button, only Trump’s campaign confirmed with Fox News that it plans to do so.

A spokesperson for Biden’s team confirmed that they have not committed to having someone monitor the technician.

Three presidential debates were previously scheduled, though Trump pulled out of the second debate originally planned for last week after the commission announced it would be held virtually in light of Trump’s coronavirus diagnosis.

The two candidates held dueling town halls instead, which drew criticisms of their own.

CHRIS WALLACE: ‘SURPRISING’ BIDEN IS NOT CAMPAIGNING WITH TWO WEEKS UNTIL ELECTION DAY

Trump has repeatedly complained during his rallies during the last week that Biden was given “softball” questions by ABC’s George Stephanopoulos. Trump, who was hosted by NBC’s Savannah Guthrie faced an aggressive series of questions.

Trump and his campaign have repeatedly attacked the media during the 2020 presidential race and alleged that the Commission on Presidential Debates were also “biased,” in opting to utilize the mute button.

“President Trump is committed to debating Joe Biden regardless of last minute rule changes from the biased commission in their latest attempt to provide advantage to their favored candidate,” Bill Stepien, Trump’s campaign manager said in a statement Monday.

But many debate viewers took to social media to express their belief that Trump unfairly spoke over Biden during the first debate late last month.

And Senate Minority Leader Chuck Schumer, D-N.Y., suggested changes to the rules after the first debate.

“Maybe we should give the moderator a mute button, given how President Trump just interrupts at will,” Schumer said in a press conference the day after the first debate. “And the bottom line is Donald Trump doesn’t follow the rules [and] the commission has got to get a lot tougher.”

Peter Doocy contributed to this report.