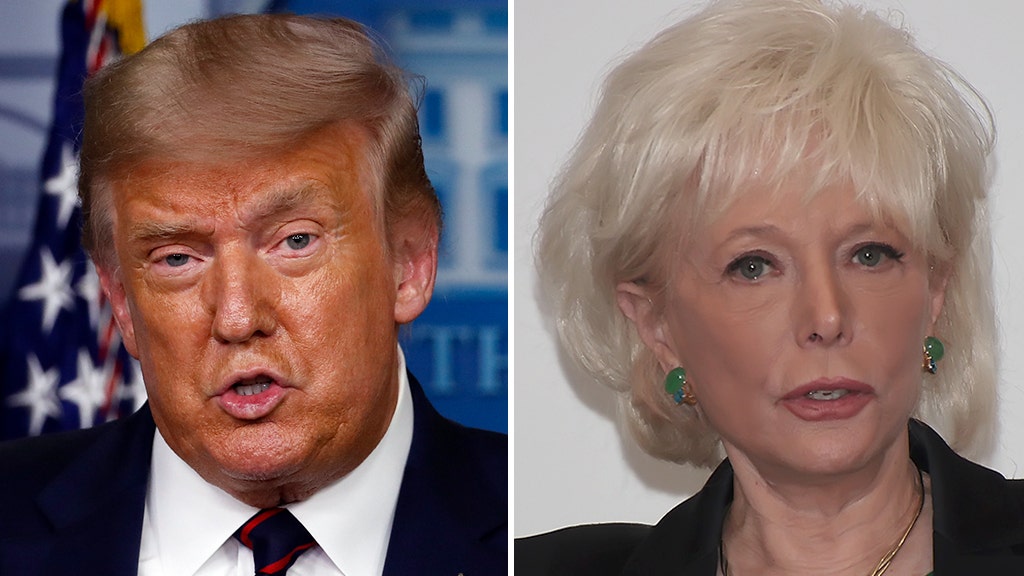 President Trump and CBS News’ “60 Minutes” correspondent Lesley Stahl spar over the president’s claims that the U.S. economy was “the greatest economy in the history of our country” before the outbreak of the coronavirus pandemic, in a short clip released by the weekly news magazine show ahead of its full Trump interview airing on Sunday.

The interview became controversial even before airing due to White House criticism of Stahl, with chief of staff Mark Meadows saying the longtime journalist “came across more like an opinion journalist than a real reporter” and Trump threatening to release the interview before it airs on CBS Sunday evening.

Stahl in the clip asks Trump what his biggest domestic priority is, and Trump responds that it is the economy, tipping off an exchange between the two.

“It was happening. We created the greatest economy in the history of our country. And the other side was coming in–,” Trump said.

“It is totally true,” Trump responded.

Trump continued: “Virtually every number was the best. We had the best economy ever. And what was happening is things were coming together.”

LESLEY STAHL IN TRUMP INTERVIEW ‘CAME ACROSS MORE LIKE AN OPINION JOURNALIST THAN A REAL REPORTER’: MEADOWS

Stahl further pressed Trump on what exactly his biggest domestic priority was and Trump said that is “to get back to normal. Get back to where we were. To have the economy rage and be great with jobs and everybody be happy.”

The clip continues with Stahl asking Trump what the largest adversary for the United States is, and Trump responded that it is China, citing the coronavirus pandemic. Trump said, “they should have never have allowed this plague to get out of China and go throughout the world.”

With less than two weeks before the presidential election on Nov. 3, “60 Minutes” is airing interviews with both Trump and Democratic presidential nominee Joe Biden on Sunday in a broadcast that will happen three days after the final presidential debate — though the interviews were recorded before the debate.

Biden, in an interview with Norah O’Donnell of “60 Minutes,” said that he would create a commission of constitutional scholars to study possibilities for court reform. During a clip released Thursday by “60 Minutes,” Biden does not specifically take a position on whether he would pack the Supreme Court, but called the issue a “live ball.”

“The last thing we need to do is turn the Supreme Court into just a political football,” Biden said.

Biden and his running mate Sen. Kamala Harris, D-Calif., have both steadfastly refused to take a position on court-packing ahead of the presidential election.

Fox News’ Audrey Conklin and Joseph A. Wulfsohn contributed to this report.