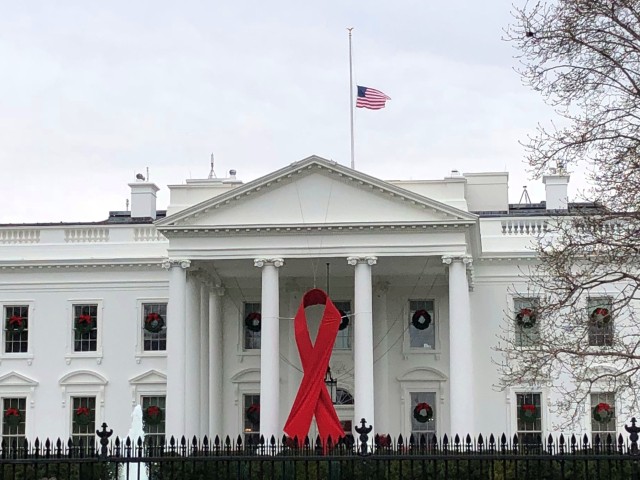 Trump added it was “a special tribute that he deserves very much.”

Bush, 94, died late Friday evening in Houston, Texas. The White House said Saturday that Trump would postpone a planned press conference in deference to the late former president. Trump and First Lady Melania Trump are planning to attend Bush’s state funeral at the National Cathedral in Washington, DC, and designate Wednesday as a day of national mourning for the 41st president.

The White House flag is also flying at half-staff in honor of the late president.

WATCH: The American flag is flying at half-staff at the White House in honor of the life of George H.W. Bush. 🇺🇸 https://t.co/ENHjf39Cqb #Bush41 #RIP41 pic.twitter.com/dONHOrbQQD

Trump spoke before a working-dinner meeting with Chinese President Xi Jinping and their respective delegations. He thanked Xi for his kind words about Bush and said he would be leaving back to Washington right after dinner.

Xi, in remarks translated by an interpreter, said that he is “very saddened” by Bush’s death and that he sent his condolences.