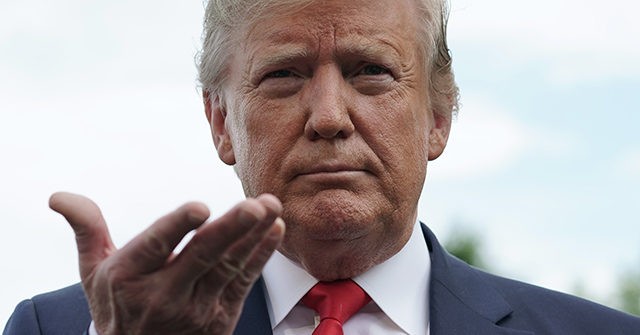 Friday at the White House, President Donald Trump said he was considering an executive order to include the citizenship question on the Census.

A reporter asked, “Are you going to do an executive order on the census?”

Trump said, “We’re thinking about doing that. It’s one of the ways. We have four or five ways we can do it. We’re doing well on the Census.”

On the Supreme Court ruling there was not a sufficient explanation for the addition of the question, Trump said, “I have a lot of respect for Justice Roberts, but he didn’t like it. But he did say come back. Essentially he said, ‘come back.’ That’s what he was saying. So we’ll see what happens. We can also add an addendum on so we can start the printing now and maybe do an addendum after we get a positive decision.”