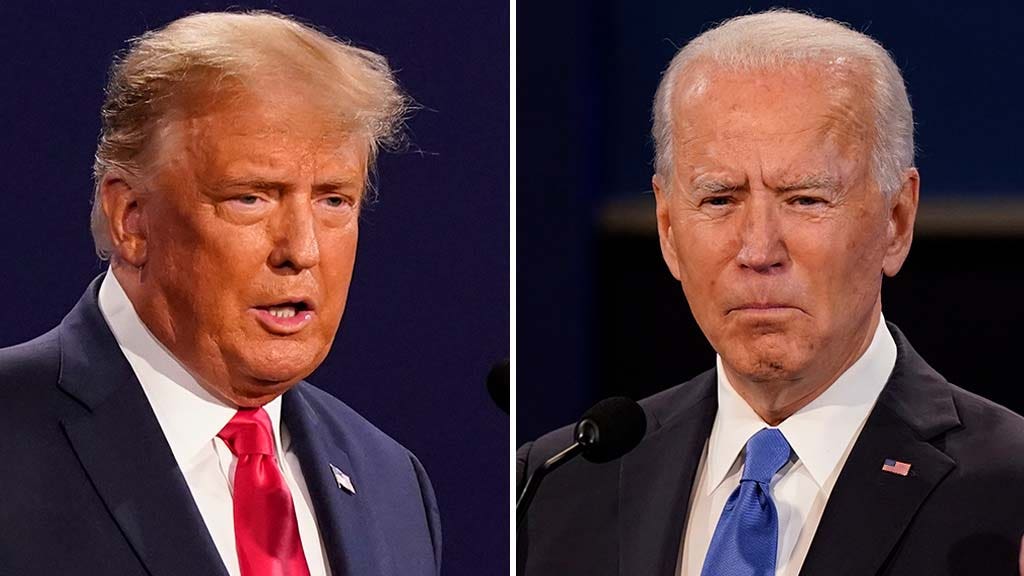 President Donald Trump and Democratic candidate Joe Biden met for their second and final presidential debate before the Nov. 3 election, immediately jumping into the impact of the coronavirus.

“We have Operation Warp Speed, the military is going to distribute the vaccine,” the president added.

Trump’s comments on the timeline regarding a vaccine turn around are contradictory to what Health and Human Services Secretary Alex Azar previously said. Azar announced Wednesday that vaccines for first responders and the eldery could be available as soon as January.

The Health Secretary also said mass vaccine distribution for the general public could be available as soon as March.

The debate host, NBC’s Kristen Welker, asked the president if his claims that a vaccine will be ready within weeks was a “guarantee.”

Trump responded with an immediate “No.”

“It’s not a guarantee but it will be by the end of the year,” Trump said, adding that Johnson & Johnson along with Moderna are among some of the most likely companies to release a vaccine soon.

Welker highlighted the differences in timing between the president’s claims Thursday night and what his Health Secretary has said.

“I think my timeline is more accurate,” Trump said. “I don’t know if they are counting on the military the way I do.”

Trump added that the logistics would be easily managed by a certain General he has spoken with.

Biden rebuffed the president’s optimistic expectations on delivering a vaccine and warned of a “dark winter.”

“We’re about to go into a dark winter,” Biden added. “And he has no clear plan and no prospect that there’s going to be vaccine available for the majority of the American people before the middle of next year.”