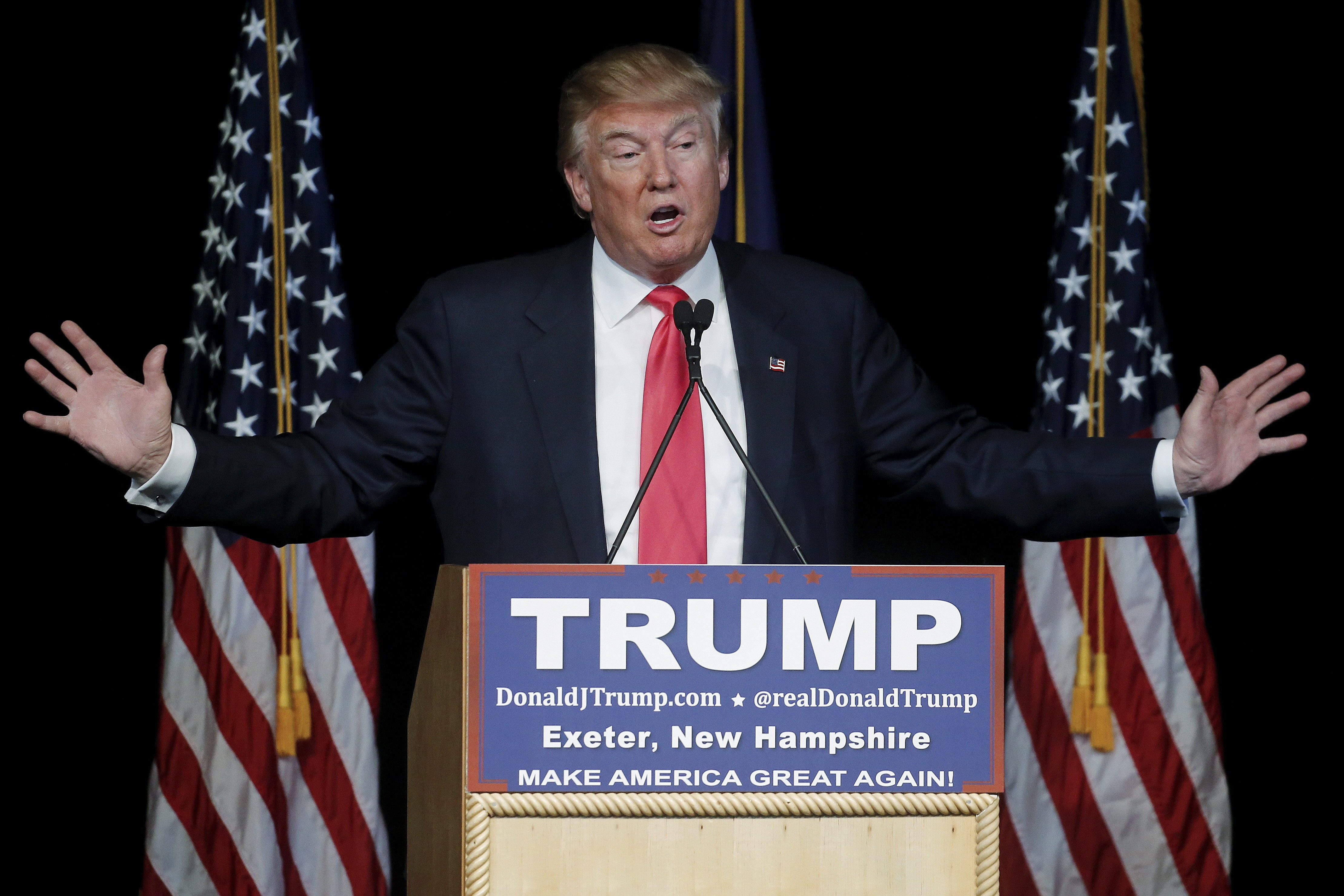 Former President Trump suggested Saturday that Republicans take a page out of what he sees as Democrats’ playbook by boycotting the major businesses that have condemned Georgia’s new election reform.

“For years the Radical Left Democrats have played dirty by boycotting products when anything from that company is done or stated in any way that offends them. Now they are going big time with WOKE CANCEL CULTURE and our sacred elections,” Trump wrote in a statement.

“It is finally time for Republicans and Conservatives to fight back—we have more people than they do—by far! Boycott Major League Baseball, Coca-Cola, Delta Airlines, JPMorgan Chase, ViacomCBS, Citigroup, Cisco, UPS, and Merck. Don’t go back to their products until they relent,” he continued.

‘We can play the game better than them,” Trump said.

He then repeated unproven claims that the 2020 election had been ‘rigged’ against him.

“They rigged and stole our 2020 Presidential Election, which we won by a landslide, and then, on top of that, boycott and scare companies into submission. Never submit, never give up! The Radical Left will destroy our Country if we let them. We will not become a Socialist Nation. Happy Easter!” the former president wrote.

Large Georgia-based corporations like Coca-Cola and Delta issued statements condemning the state’s new legislation after activists called for boycotts. The MLB also moved its All-Star Game and draft out of the state to protest the bill.

Georgia enacted sweeping election reform last week that required voter ID for absentee voting rather than relying on signature matching for verification, limited ballot drop boxes to one per county or one per 100,000 voters, expanded early voting days, and standardized early voting hours to a minimum of 9 a.m. to 5 p.m. and a maximum of 7 a.m. to 7 p.m. The legislation barred outside groups from passing out food and water to those in line within 150 feet.

The law also handed more election authority to the GOP-controlled estate legislature. It states that the General Assembly is to select the chair of the state elections board, rather than the board being chaired by the Georgia secretary of state. It also shortens run-offs from nine weeks to four.

The law was enacted after a Democratic sweep in the Peach State, which Trump lost to President Biden by just over 11,000 votes. Trump alleged mass election fraud in the state, and sparred with GOP Gov. Brain Kemp and Republican Secretary of State Brad Raffensperger’s handling of elections. Nine weeks after the November election, Republican incumbent Sens. David Perdue and Kelly Loeffler lost to Democrats John Ossoff and Raphael Warnock.