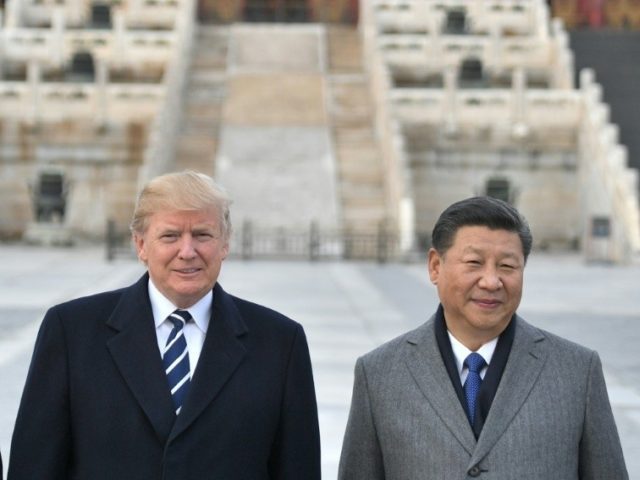 President Donald Trump said on Sunday night that China had agreed to cut its tariffs on American-made autos.

The U.S. president’s tweet came a day after he had struck a bargain with Chinese dictator Xi Jinping to put trade hostilities on hold for at least 90-days while the two sides negotiate.

China dropped its general auto tariff to 15 percent this year while raising its tariff on U.S. made vehicles to 40 percent in retaliation for the Trump administration’s tariffs. China said last week that the tariff on the U.S. would be 15 percent if not for the U.S. tariffs.

The U.S. charges a much lower tariff on imported cars, just 2.5 percent on cars made outside of North America. Cars made in North America get a zero tariff thanks to the North American Free Trade Agreement, an arrangement set to continue under the U.S. Mexico Canada Agreement signed in Buenos Aires, Argentina over the weekend.

Despite the announcement of a trade truce between the U.S. and China, officials from the two countries have spoken very differently about the details. This raises the possibility that there may be less substance to the agreement, forged over a three hour dinner in Buenos Aires, than initially thought.