In his praise of Kobach, Trump said he was a “tireless champion for border security,” noting his close relationship with Kobach, who advised the president on immigration throughout the 2016 presidential election.

“Everybody get out and vote for my friend, Kris Kobach, on election day please,” Trump said. 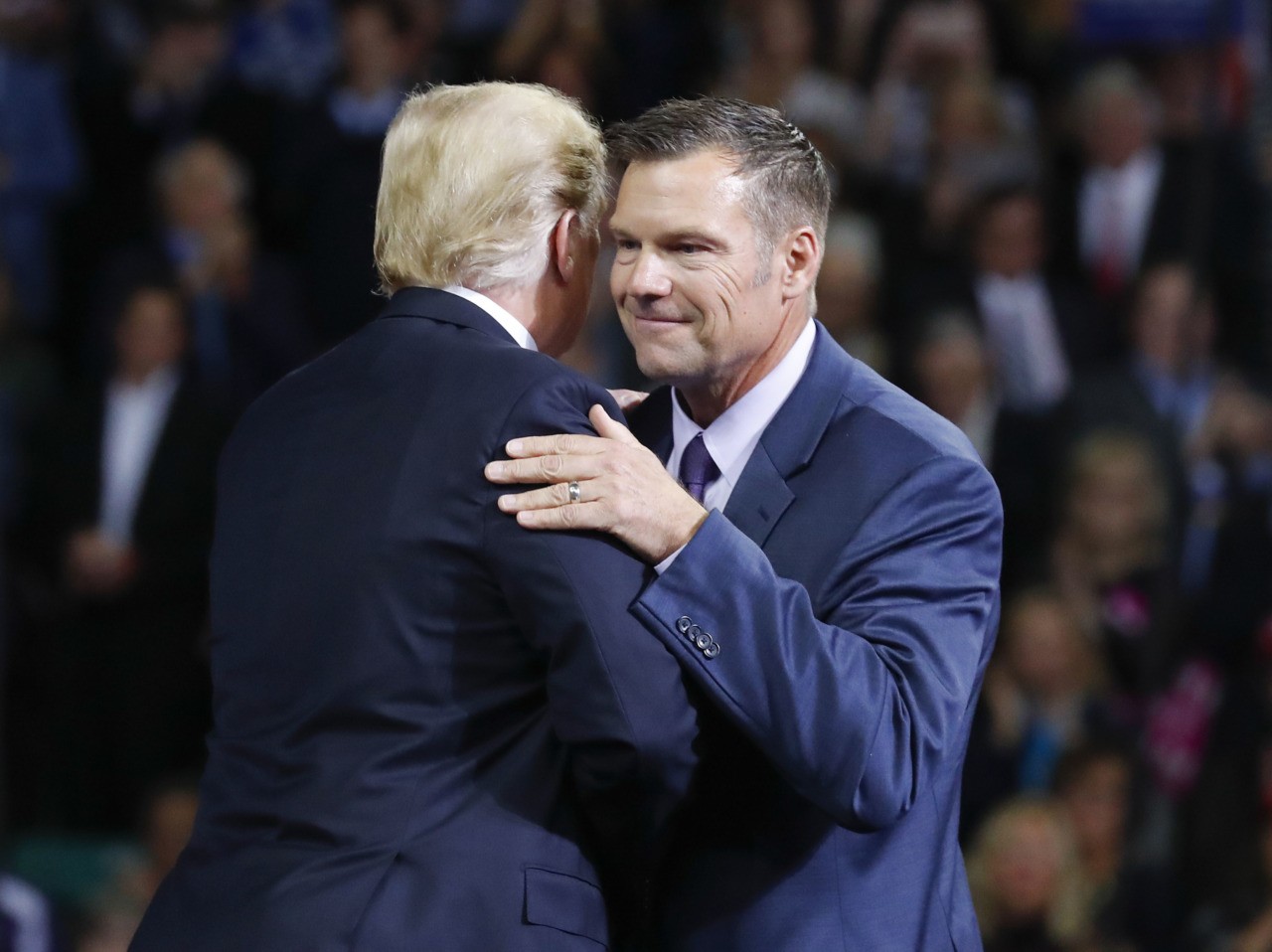 Trump and Kobach have sought to reshape the Republican Party towards a party of the working and middle class, as well as American workers, against the tide of GOP lawmakers pandering to the Chamber of Commerce and big business donors.

Kobach is running a close race against Kelly and Orman, polling just one percentage point ahead of his Democrat opponent in the latest Emerson College Poll, as Breitbart News reported.