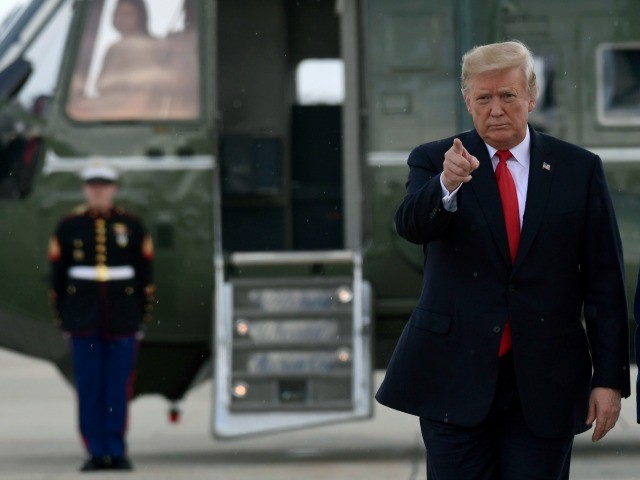 While speaking to reporters on Thursday, President Trump stated he thinks Washington Post writer Jamal Khashoggi is dead and if Saudi Arabia is responsible for Khashoggi’s death, the consequences “will have to be very severe.”

One of the reporters asked Trump if he thinks Khashoggi is dead.

Trump said, “It certainly looks that way to me. It’s very sad.”

He later added that he’s waiting on the results of various investigations.

When asked about the consequences the Saudis will face if they are responsible for Khashoggi’s death, Trump stated, “Well, it’ll have to be very severe.”