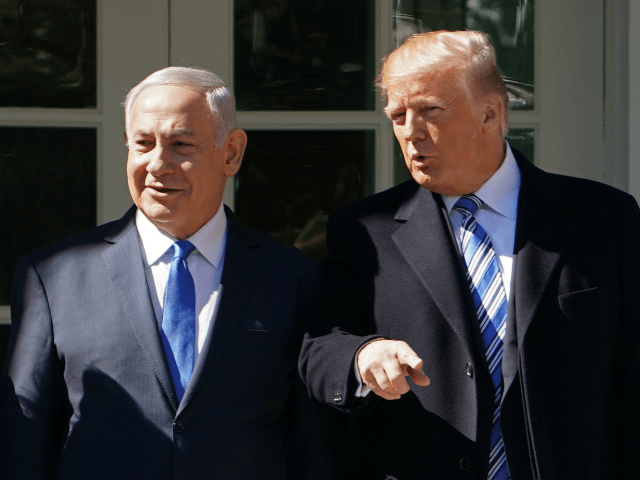 The Times of Israel reports: US President Donald Trump on Thursday suggested that Israel would face major regional difficulties in the Middle East if it were not for the stabilizing presence of Saudi Arabia.

“Israel would be in big trouble without Saudi Arabia,” Trump told reporters after a Thanksgiving Day telephone call with members of the military from his Mar-a-Lago resort home in Florida.

The US president was asked to comment on reports that the CIA had concluded that Saudi Arabia’s Crown Prince Mohammad Bin Salman ordered the brutal murder of US-based Saudi journalist Jamal Khashoggi in the Saudi consulate in Istanbul in October.