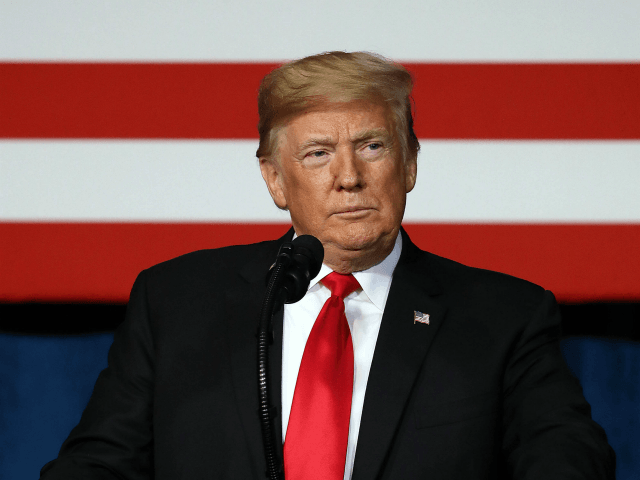 During an interview broadcast on Thursday’s edition of the Fox News Channel’s “Outnumbered Overtime,” President Trump stated that he never directed his former lawyer Michael Cohen to do anything inappropriate, and that the two campaign finance charges against Cohen aren’t criminal offenses and were put on “to embarrass me.”