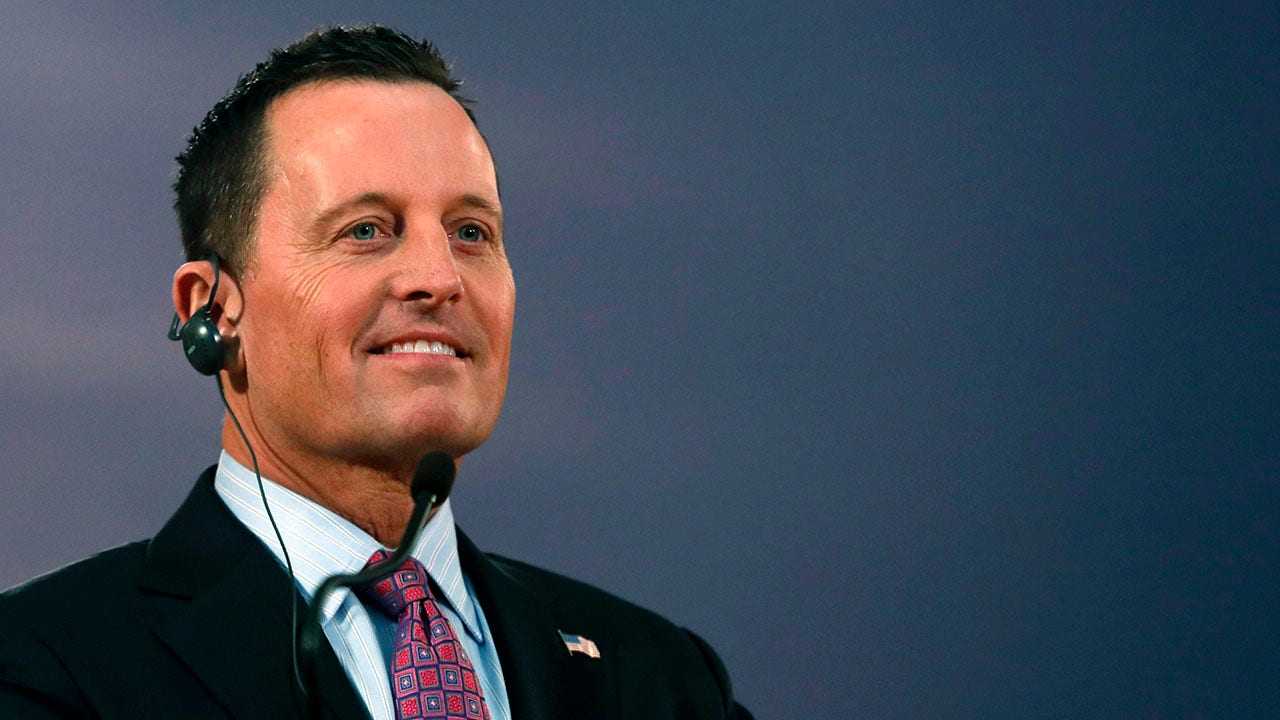 Richard Grenell, the Trump administration’s special envoy for Serbia and Kosovo Peace Negotiations, reportedly tried in September to negotiate with a Venezuelan politician close to the country’s strongman president, Nicolas Maduro, in order to obtain the controversial leader’s peaceful exit from office.

The talks were ultimately unsuccessful and it’s unclear whether the meeting, which took place in Mexico City, was authorized, according to a report from Bloomberg Wednesday. Multiple sources told the outlet that Secretary of State Mike Pompeo wasn’t told of the trip before it occurred, but National Security Adviser Robert O’Brien allowed it with the president’s approval.

The politician involved, Jorge Rodriguez, previously served as vice president of Venezuela and his brother currently holds that office.

Grenell previously served as Trump’s ambassador to Germany and his acting director of National Intelligence.

RNC SPEAKERS: WHAT TO KNOW ABOUT RICHARD GRENELL

News of the meeting came as the adminstration secured several foreign policy victories in the Middle East before November’s election. In the years leading up to the reported meeting, the Trump administration strongly condemned the Maduro government — blaming it for the widespread economic and civil unrest the Venezuelan people experienced and backing opposition leader Juan Guaido.

The AP reported that after months of COVID-19 lockdowns that halted one of the world’s biggest migration movements in recent years, Venezuelans are once again fleeing their nation’s economic and humanitarian crisis. Before the pandemic, over 5 million Venezuelans had left their country, according to the United Nations (U.N.).

At the end of September, Maduro gave a speech at the UN where he called the U.S. the “most serious threat to peace in the world.”