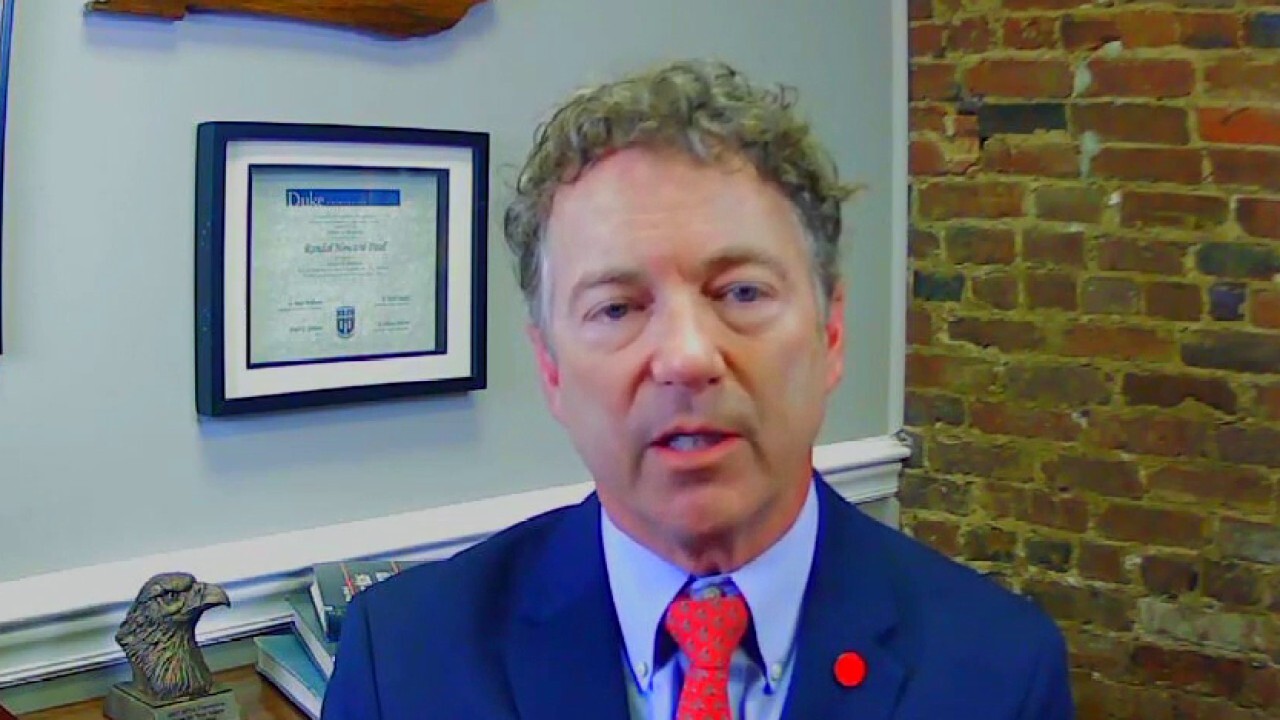 Former President Donald Trump endorsed GOP Kentucky Sen. Rand Paul for reelection on Thursday, affirming his support for the longtime senator ahead of the 2022 midterms.

“Rand Paul has done a fantastic job for our Country, and for the incredible people of Kentucky,” Trump said in a statement. “He fights against the Swamp in Washington, the Radical Left Liberals, and especially the destructive RINOS, of which there are far too many, in Congress.

“Rand will continue to stand up for our great AMERICA FIRST policies because he believes in stopping wasteful spending, defending our Second Amendment rights, and taking care of our Military and our Vets,” Trump added.

Paul has indicated that he plans to seek reelection but has yet to formally announce a run. He has served in the Senate since 2011.

Trump and Paul are former political rivals, clashing repeatedly when they were both candidates for the GOP’s presidential nomination in 2016. But Paul later became one of Trump’s allies.

Paul spoke on Trump’s behalf at the 2020 Republican National Convention last summer, telling supporters that he was “proud” of the administration’s accomplishments. He praised the former president for moving to withdraw US troops from Afghanistan and warned President Biden “will choose war again.”

In January, Paul led GOP senators in a failed effort to declare impeachment proceedings against Trump for his alleged role in the Capitol riot. The Kentucky senator described the impeachment as a “sham” and accused Democrats of pursuing the trial as a means of political retribution against Trump.

“I am proud to be working with Rand in our battle to Make America Great Again,” Trump added. “He has my Complete and Total Endorsement for another term in the U.S. Senate. The Commonwealth of Kentucky has a true champion in Rand Paul.”

Known for his progressive policy views, Booker narrowly lost to Amy McGrath last year in his bid for the Democratic nomination to challenge Kentucky’s other incumbent Republican Sen. Mitch McConnell.