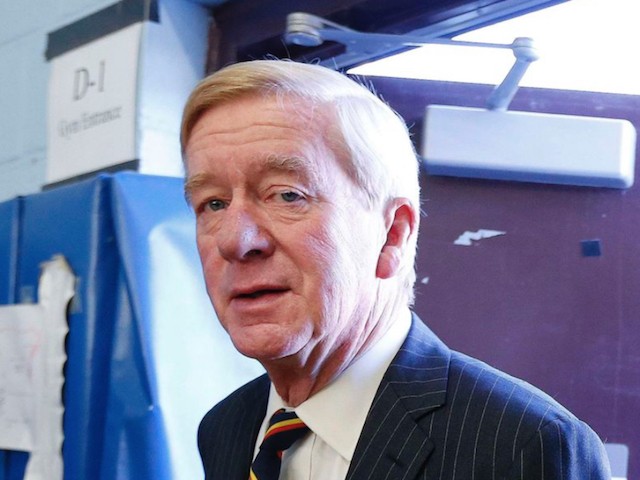 At an ACLU town hall event at the University of New Hampshire (UNH) School of Law on Thursday evening, a questioner named Amy/Alex said “they” were a “gender-queer-trans person” whose gender “lies between male and female” and who uses “they/them pronouns.”

When asked about two New Hampshire bills that would allow for a gender “X” marker on birth records and whether he would support the third gender marker on passports, Well said he “absolutely” would before discussing his past leadership on various LGBT issues.

New Hampshire could soon allow “people who don’t identify as male or female” to use the “X” marker on driver’s licenses and even birth records.

According to the Union Leader in New Hampshire, one such bill under consideration will reportedly make it easier for people to change their gender on their birth certificates without getting a court order.

The New Hampshire bill the questioner mentioned at Weld’s town hall event states: “If an individual requests a birth certificate reflecting a sex other than that which was assigned at birth, a new birth record shall be prepared to reflect a change in the individual’s sex upon receipt of a certification affirming the individual’s gender identity by a licensed and qualified health care provider.”