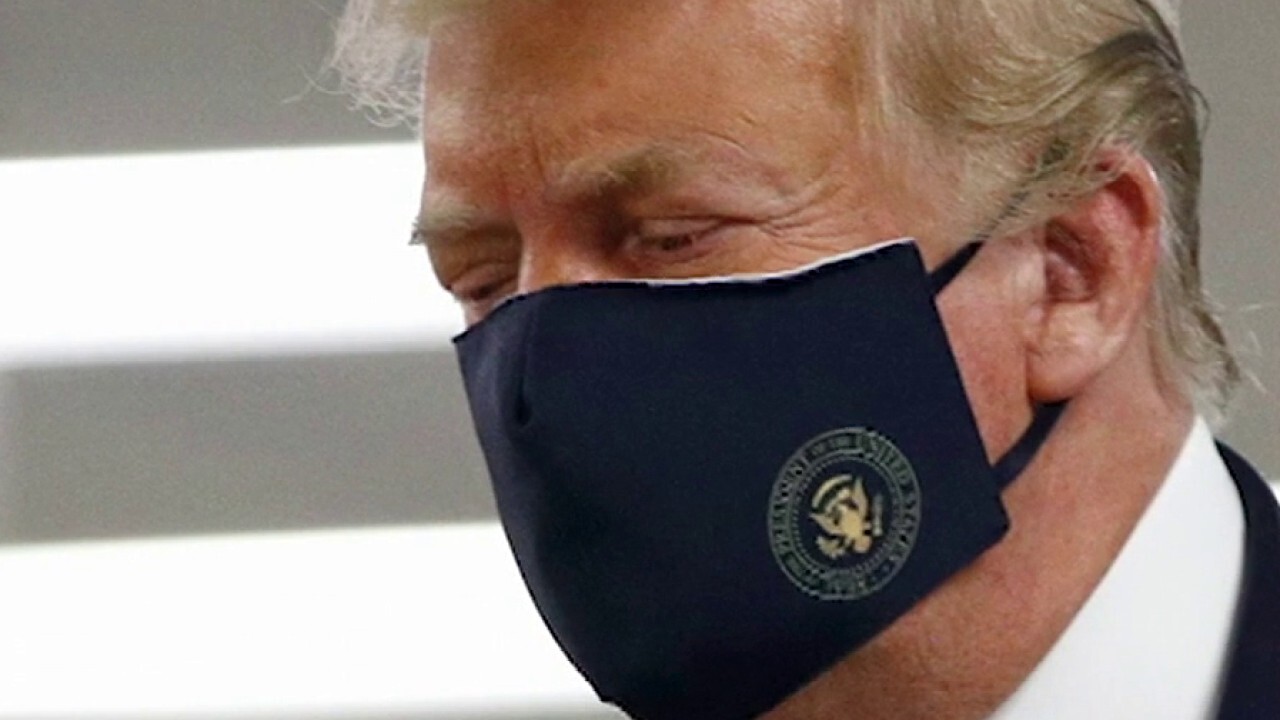 President Trump cleared his Friday schedule after he and First Lady Melania Trump confirmed they had tested positive for the coronavirus in the early morning hours — except for a phone call on virus aid for vulnerable seniors, multiple reports said.

The president had previously planned to hold a fundraiser at the Trump hotel in Washington, D.C. and a rally in Sanford, Fla. with just a month left before the November election, according to the Wall Street Journal.

Trump also has two rallies scheduled in Wisconsin on Saturday but since he and the first lady said they will be quarantining at the White House, it’s likely they will be canceled as well.

White House physician Sean Conley said in a memo that Trump and the first lady are “well” and plan to stay at the White House until they’ve recovered. He said he expected the president to “continue carrying out his duties without disruption while recovering.”

The president was tested Thursday after it was revealed that White House aide Hope Hicks, who has had close contact with the president, tested positive for the virus.