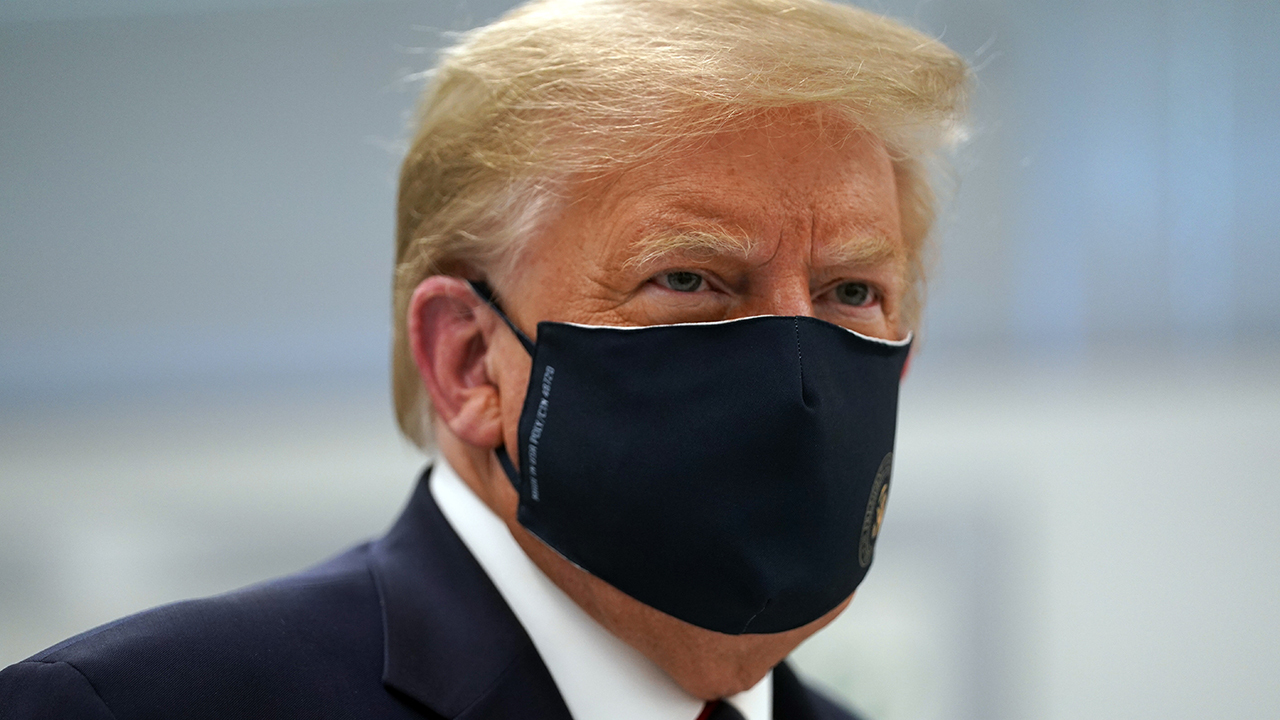 EXCLUSIVE: The Trump campaign is keeping at “full speed” as President Trump fights the novel coronavirus, with a new “Operation MAGA” that includes events featuring Vice President Pence and members of the Trump family in key battleground states across the country, Fox News has learned.

The new operation comes after the president tested positive for COVID-19 and is being treated at Walter Reed National Military Medical Center.

TRUMP PRAISES STAFF AT WALTER REED, SAYS HE IS ‘FEELING WELL’ AS HE RECOVERS FROM COVID-19

Trump campaign manager Bill Stepien, who also tested positive for coronavirus on Friday, is working remotely, but is not slowing down, according to a senior campaign official.

The official told Fox News that early Saturday morning, Stepien, Clark and senior adviser Jason Miller held a call with campaign communications, operations and political teams to describe the launch of “Operation MAGA” and get the teams working on the new initiative and to “rally everybody for the last 30 days” of the campaign.

The official said Stepien was planning to host two other conference calls Saturday afternoon – one with the entire campaign staff, and the other with grassroots leaders from across the country. The official told Fox News that the vice president is expected to participate in one of the calls.

“Operation MAGA will fire up the entire MAGA universe to keep President Trump’s campaign at full speed until our Commander-in-Chief returns to the campaign trail,” Stepien told Fox News. “Vice President Mike Pence, the First Family, our coalitions, and our grassroots supporters will be out in full force to show the real enthusiasm behind the President’s re-election and to show we’re working as hard as he always does.”

After the debate, “Operation MAGA” is set to shift back to in-person events, beginning with Pence’s travel to Arizona.

“While he is on the road, the vice president will stop in Indiana so that he can vote early in his home state,” a campaign official said. “He will then continue on to other events in key states which we have yet to announce.”

“Operation MAGA” is also set to include events featuring the president’s children – Donald Trump Jr. and Eric Trump and his wife, Lara Trump.

The campaign will also host events with coalitions in key states, including, but not limited to “Women for Trump,” “Black Voices for Trump” and “Latinos for Trump,” the official said.

Stepien told Fox News that they “also encourage all of the President’s supporters to pick up the banner themselves by volunteering in our grassroots Army for Trump, flying their Trump flags, putting out more yard signs, and wearing their MAGA gear proudly.”

The effort comes as the president is receiving treatment for the novel coronavirus at Walter Reed National Military Medical Center. On Saturday afternoon, the president said he is “feeling well.”

“Doctors, Nurses and ALL at the GREAT Walter Reed Medical Center, and others from likewise incredible institutions who have joined them, are AMAZING!!!” he tweeted. “Tremendous progress has been made over the last 6 months in fighting this PLAGUE. With their help, I am feeling well!”

Trump was moved to the medical center later Friday in what was described as a precautionary measure after suffering symptoms the White House described as “mild.” He had announced his positive test result earlier Friday.

A number of White House and campaign officials have also tested positive – including Stepien and senior White House adviser Hope Hicks. On Saturday former New Jersey Gov. Chris Christie, who was on Trump’s prep team for Tuesday’s presidential debate, announced that he had tested positive.

Conley said they were “extremely happy with the progress” Trump is making.

“This morning, the president is doing very well,” he said.

However, moments after the press conference, a source familiar with the president’s health gave a more cautious diagnosis to the press pool.

“The president’s vitals over last 24 hours were very concerning and the next 48 hours will be critical in terms of his care,” the source said. “We are still not on a clear path to a full recovery.”

Meanwhile, former Vice President Joe Biden, who tested negative to coronavirus after participating in the first presidential debate, has asked that his campaign pull their negative ads while the president is recovering from COVID-19.

However, a source close to the Trump campaign said that, as of early Saturday, the Biden campaign is still running some of those attack ads against the president in some states and online platforms.

The Trump campaign, though, has not paused advertising.

“If the rule is you don’t attack the guy in the hospital, then why would Trump take down his own ads?” the source said.