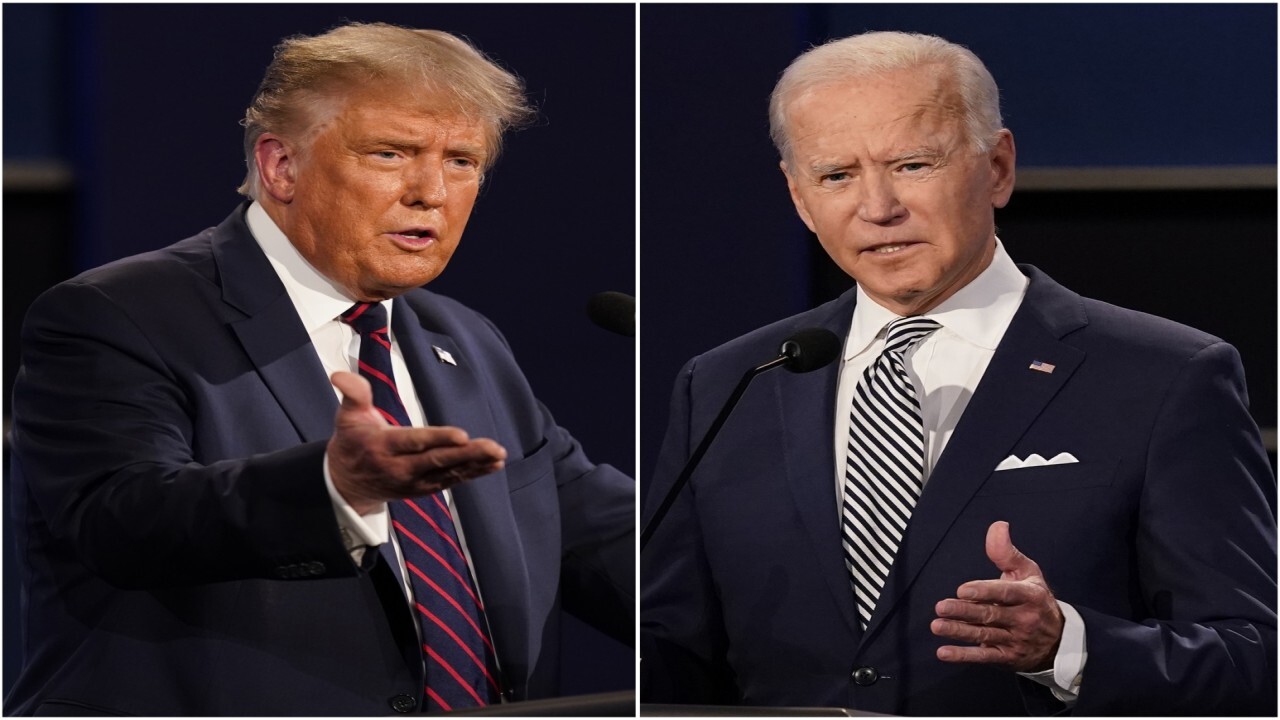 President Trump’s campaign is still pushing for an in-person debate to take place in Miami next week even though plans for the remaining showdowns with Joe Biden have unraveled over the last day.

Two more debates, scheduled for Oct. 15 and 22, have long been on the books. But those plans were thrown into doubt Thursday after the Commission on Presidential Debates (CPD), in the wake of Trump’s coronavirus diagnosis, released a statement saying “the second presidential debate will take the form of a town meeting, in which the candidates would participate from separate remote locations.”

Shortly after that announcement, Trump said he would not participate in a virtual format, calling it “ridiculous.” Biden on Thursday moved on, agreeing to attend a different event that night hosted by a television network.

By Thursday night, Trump’s campaign manager, Bill Stepien, who also recently tested positive for coronavirus, called for an in-person debate to still take place on Oct. 15. He cited a new memo from Trump’s doctor saying it is safe for him to return to public engagements this weekend.

“President Trump’s physician, Dr. Sean Conley, says the president will be medically cleared for ‘safe return to public engagements’ by Saturday, five full days before the originally scheduled debate in Miami on October 15. There is therefore no medical reason why the Commission on Presidential Debates should shift the debate to a virtual setting, postpone it, or otherwise alter it in any way,” Stepien said.

White House press secretary Kayleigh McEnany also hit back at the commission, pointing to the Centers for Disease Control (CDC) guidance that persons with mild to moderate COVID-19 remain infectious for no longer than 10 days.

“The Commission on Presidential Debates claims to follow science,” McEnany said. “Well, they don’t. They follow it when convenient for Biden.

The drama over the next debate continued into Friday after C-SPAN released a statement saying host Steve Scully believes his Twitter account was hacked in the aftermath of a tweet sent from his account to former White House Communications Director Anthony Scaramucci that raised questions of impartiality.

Scully “did not originate the tweet,” C-SPAN claimed in a statement, adding that the Commission on Presidential Debates was investigating the incident “with the help of authorities,” who were unidentified. Scully himself did not immediately comment.

Scully had been selected to host the second presidential debate, although the status of all future 2020 debates has been unclear.

The now-deleted tweet, sent Thursday night, read: “@Scaramucci should I respond to trump.”

Frank Fahrenkopf, a co-chairman of the commission, first made the hacking claim to Fox News Radio’s “The Brian Kilmeade Show” Friday morning.

“Steve is a man of great integrity, okay?” Fahrenkopf said. “I don’t know this question about whether he tweeted something out or not, I do know, and you’ll probably pick up on it in a minute, that he was hacked. … Apparently, there’s something now that’s been on television and the radio saying that he talked to Scaramucci. … He was hacked. It didn’t happen.”

Fox News’ Joseph A. Wulfsohn contributed to this report.