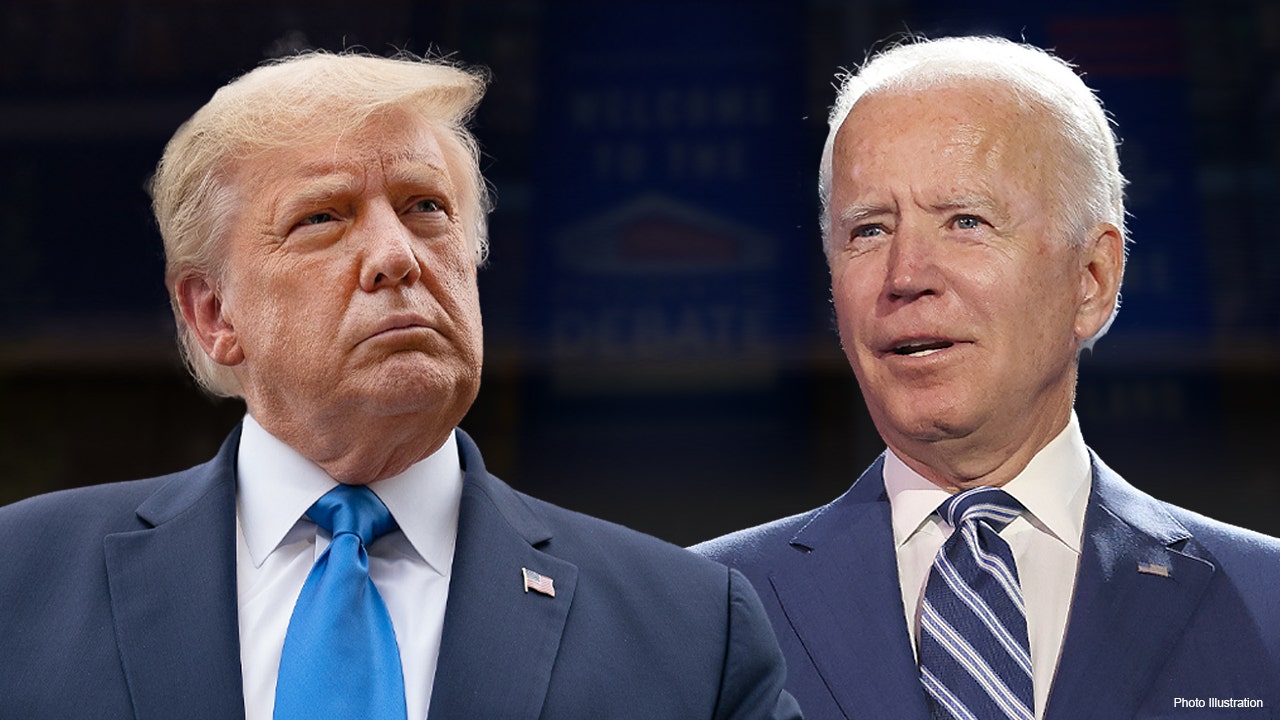 President Trump and Democratic rival Joe Biden are preparing to face off for the second and final debate on Thursday night in Tennessee with the presidential election just 12 days away.

Like the first debate, each candidate will be allotted 2 minutes of speaking time to answer the moderator’s questions; but under a new plan announced Monday by the Commission on Presidential Debates, during that portion of the debate, the opposing candidate’s microphone will be muted.

Here’s what you need to know about the presidential campaigns and how they’ll be spending Thursday, Oct. 22, 2020, just 12 days away from the Nov. 3 election.

Trump is slated to travel to Nashville this afternoon ahead of the 90-minute presidential debate, which will be moderated by NBC News’ Kristen Welker.

Before the debate, which is being held at Belmont University, Trump will participate in a roundtable with supporters.

The debate is scheduled to begin at 9 p.m. ET.

Biden, who’s been in Wilmington, Del., for most of the week preparing for the debate, is also scheduled to travel to Nashville on Thursday.

With less than two weeks to go until the Nov. 3 election, Biden is leading Trump in most national polls, but has a narrower advantage in battleground states that will likely determine the race.

More than 44 million Americans have already cast their ballot, according to data compiled by the U.S. Elections Project.

The vice president will stump in his home state of Indiana on Thursday. Pence is slated to hold a campaign rally at the Fort Wayne Aero Center.

Trump won Indiana soundly in 2016 and is widely expected to do so again.

The California senator will participate in a virtual “Women for Biden” rally on Thursday.