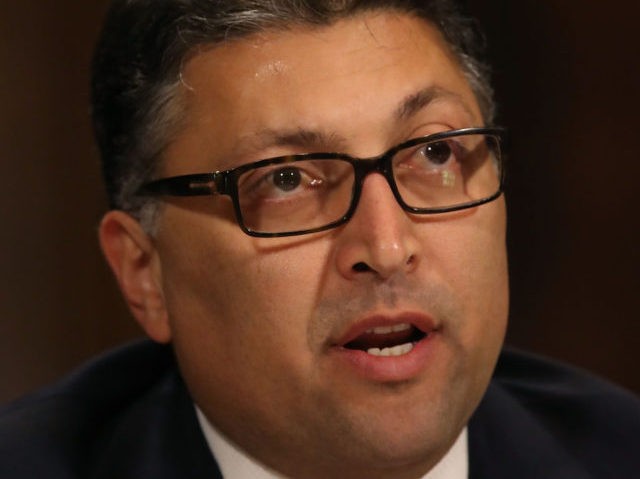 WASHINGTON, DC – Trump administration antitrust chief Makan Delrahim is moving the U.S. government back to an evidence-based approach to patents that will benefit consumers and lead to greater economic growth, rejecting the approach of the Obama administration.

The purpose of antitrust laws is to promote competition by preventing monopolistic behavior and other dynamics that distort or block free markets. These laws are designed to increase the odds of giving consumers more product choices, and doing so at lower prices. Legal experts, policy analysts, and economists constantly strive to better understand the dynamics of competitive markets in their efforts to adopt laws and policies that best serve those purposes.

Judge Robert Bork’s The Antitrust Paradox was one such revolution in antitrust thought. The famed former solicitor general and Reagan nominee to the Supreme Court wrote that the purpose of antitrust laws is protecting competition, not competitors. As such, prohibiting monopoly and cartel behavior is permissible, but measures that allegedly harm only market participants should not be regulated by the government.

Now the Trump-Sessions antitrust team is putting its stamp on antitrust policy when it comes to intellectual property, rejecting the Obama administration’s focus on “patent holdup”: the term for how patent holders could hold up deals to demand prices for licensing the use of their patents are rates far above their market value.

A group of top judges, lawyers, and scholars senta letter to Delrahim on February 13, praising Delrahim’s adopting “an evidence-based approach in applying antitrust law equally to both innovators who develop and implementers who use technological standards in the innovation industry.”

The letter was signed by luminaries such as former Chief Judge Douglas Ginsburg of the U.S. Court of Appeals for the D.C. Circuit, a former Harvard law professor and (like Bork) a Supreme Court nominee who now teaches at the Antonin Scalia Law School at George Mason University, libertarian Prof. Richard Epstein at New York University and former Dean Ronald Cass of Boston University School of Law.

“This sound program ensures balanced protection of all innovators, implementers, and consumers,” these renowned leaders explained, going on to explain how applying that approach the smartphone market in particular “will lead to a vibrant, dynamic … market that … will continue to benefit everyone throughout the world.”

Sen. Mike Lee (R-UT), who chairs the Senate Judiciary Committee’s subcommittee with oversight over antitrust matters, contrasted Delrahim’s approach with the Federal Trade Commission’s (FTC’s) differing view, which Lee said during a hearing on Wednesday created a “lack of clarity” that impairs America’s dominance in the field.

Delrahim is the assistant attorney general in charge of the Antitrust Division at the U.S. Department of Justice. A respected lawyer in the conservative movement for years prior to serving in the Trump administration, national leaders hoped and expected Delrahim to be willing to shake things up in tackling the theoretical debates underlying antitrust policy. His returning U.S. policy to an evidence-based approach to intellectual property is being hailed as such a move.

America continues to lead the world in developing intellectual property, which is a major component of U.S. economic growth.