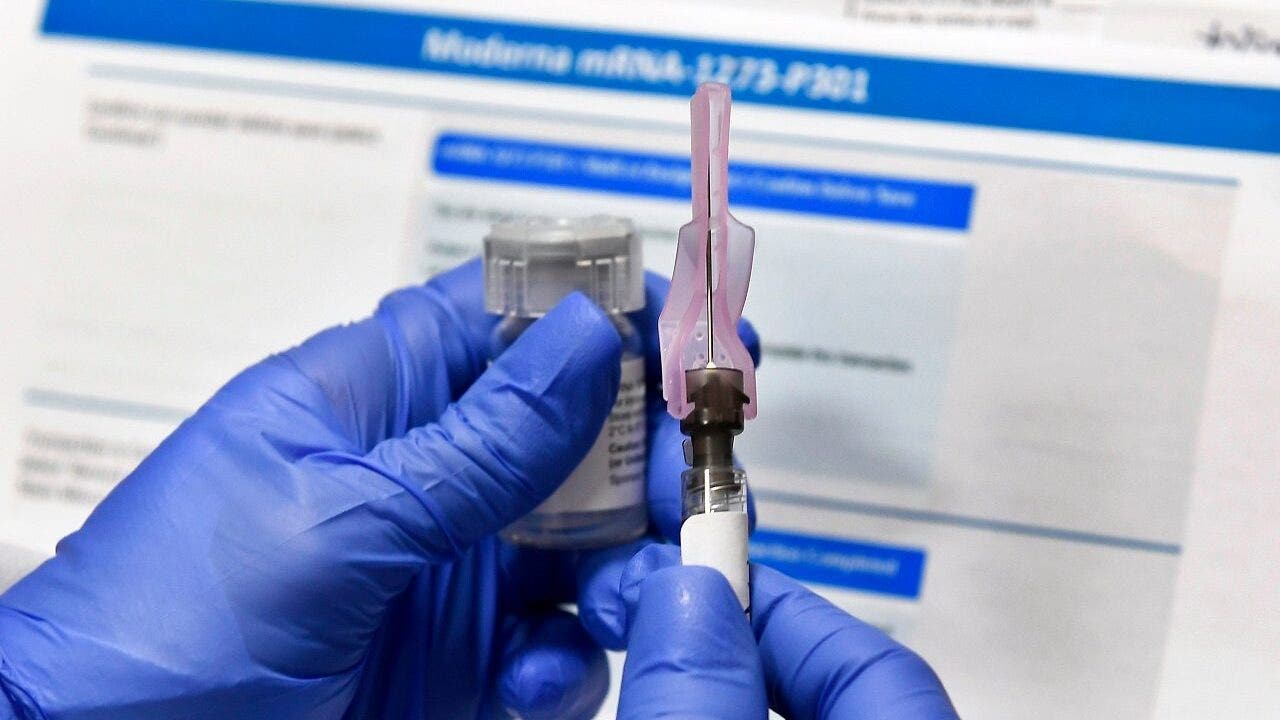 The White House is looking to potentially block guidelines proposed by the Food and Drug Administration regarding the approval of a coronavirus vaccine for emergency use.

Instead, the FDA is seeking other ways to ensure that the vaccines meet the guidelines, according to a report from The New York Times on Monday, which cited people familiar with the approval process. The moves by the FDA include potentially sending the standards to an outside committee of experts as soon as this week.

One of the big points of contention is that – in order for the vaccine to be approved – participants in clinical trials would need to be followed for two months upon completion of their treatment to monitor possible side effects.

COVID-19 CASES, DEATHS SPIKING AS US REELS FROM SECOND WAVE OF VIRUS

Several companies are in the final stages of clinical trials, but that requirement would make it unlikely that a vaccine would receive approval before Nov. 3.

The FDA submitted the guidance to the White House on Sept. 21, reportedly igniting an immediate disagreement over the process.

Approval of the measures is said to be unlikely and the White House has the authority to intervene where this type of guidance is concerned, the Times reported.

Spokespeople for the White House and the FDA did not immediately return Fox News’ request for comment.

The president has repeatedly said a vaccine could be approved by November, including during last week’s presidential debate.

Trump, meanwhile, returned to the White House from Walter Reed Medical Center on Monday, where he was admitted on Friday following his positive COVID-19 diagnosis.

The president on Monday cautioned Americans against letting the virus “dominate” them or “take over” their lives, indicating a vaccine was imminent.

“Get out there. Be careful,” Trump said. “We have the best medicines in the world. They’re all happening very shortly, and they’re all getting approved. And the vaccines are coming momentarily.”

The novel coronavirus has infected more than 7.4 million Americans and killed at least 210,127.