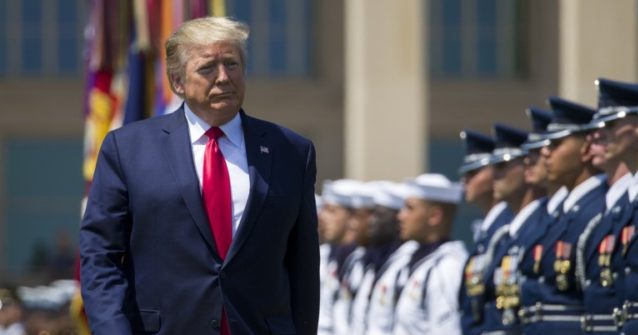 WASHINGTON (AP) — The Trump administration has quietly released more than $100 million in military assistance to Lebanon after months of unexplained delay.

That’s according to two congressional staffers and an administration official who spoke on condition of anonymity because they were not authorized to speak publicly to the matter. The $105 million in Foreign Military Financing funds for the Lebanese Armed Forces was released last week. Lawmakers were notified of the step on Monday

The money had languished in limbo at the Office of Management and Budget since September although it had already won congressional approval and overwhelming support from the Pentagon, State Department and National Security Council. The White House has yet to offer any explanation for the delay despite repeated queries from Congress and the media.