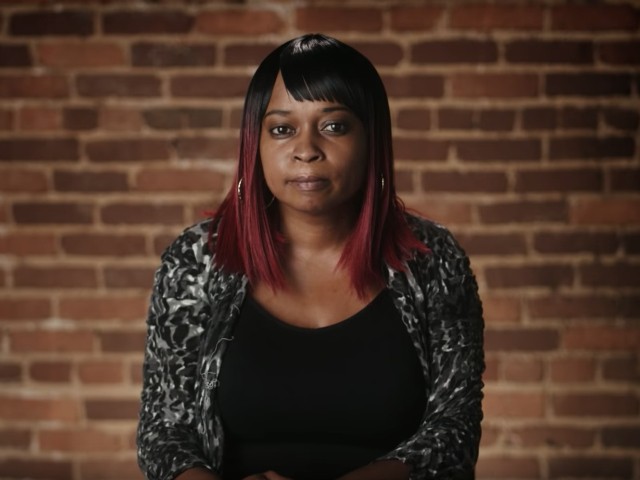 The U.S. Education Department’s Office for Civil Rights is investigating a complaint that a Decatur, Georgia, school district’s policy allowing transgender students to use the bathrooms of their choice led to the sexual assault of a kindergarten girl.

The mother of a five-year-old girl in Decatur is alleging that her daughter was sexually assaulted by a “gender-fluid” boy in a girls’ bathroom in November 2017.

According to a complaint filed by Alliance Defending Freedom (ADF) and a local family law attorney on behalf of the child, the school’s transgender bathroom policy led to the child’s assault.

“This situation was both deeply tragic and avoidable,” ADF legal counsel Christiana Holcomb said in a statement, adding:

Schools have a duty to protect the privacy and safety of all students and Decatur Schools clearly failed this young girl. The current approach that many schools are taking of passing these transgender bathroom policies isn’t working; they fail to provide basic privacy or ensure the safety of all students.

The complaint, which was filed in May, states superintendent of schools David Dude announced the policy that “required all Decatur Schools to admit boys who identify as female into girls’ restrooms, locker rooms, and shower areas on school premises … based solely on the stated preference of the individual student.”

Dude and the school board were warned repeatedly, however, that the policy would result in “a loss of safe private spaces for girls,” the complaint observes.

In November 2017, the policy allowed a biological boy to enter the girls’ restroom and sexually assault the girl, the complaint continues.

“We do not comment on pending investigations — but to be clear, the investigation focuses on the school’s response to a report of sexual assault and the examination of any and all factors that may have contributed to a hostile environment,” Education Department spokesman Nate Bailey said in an email to Politico.

A spokeswoman for the school district, however, said the allegations are “unfounded.”

“City Schools of Decatur is committed to supporting all students,” said Courtney Burnett in an email to Politico. “We are aware of the unfounded allegations made by the Alliance Defending Freedom. We fully disagree with their characterization of the situation and are addressing it with the Office of Civil Rights.“

The complaint notes the origin of bathroom policies to accommodate individuals claiming to identify with a gender inconsistent with their biological sex as the Obama administration’s “Dear Colleague” letter of May 2016. The policy advised schools that “transgender students must be allowed to … access such facilities consistent with their gender identity.”

According to the complaint, the following July, Dude sent an email to staff – but not parents – that read:

As I’m sure you know, our Board policy JAA states that we do not discriminate on the basis of … gender identity (among other things). To be clear, here are some examples of situations related to gender identity and how I expect them to be handled in compliance with this policy. For purpose of these examples, assume this student was assigned the sex of male at birth, and now identifies as female. This student should be treated the same as any other female student.

The school, however, refused to change its bathroom policy, leading the child’s mother to remove her little girl from the school.

“A school’s top priority is to protect the safety and bodily privacy of its students, period,” said attorney Vernadette Broyles with the Georgia Adoption & Family Law Practice, who co-filed the complaint with ADF. “Decatur School’s policies have created a stressful, unfair, and, as in this case, even unsafe environment—particularly for girls.”

“We are grateful that OCR is investigating this tragedy, and we hope the agency helps this school district and others adopt commonsense solutions that protect the privacy and safety of all students,” she said.