Sabo has made headlines over the years creating street art pointing out the hypocrisy of powerful political and entertainment elites and posting pointed artwork around the Los Angeles area. His latest piece puts Maxine Waters on blast for incivility toward Republicans. 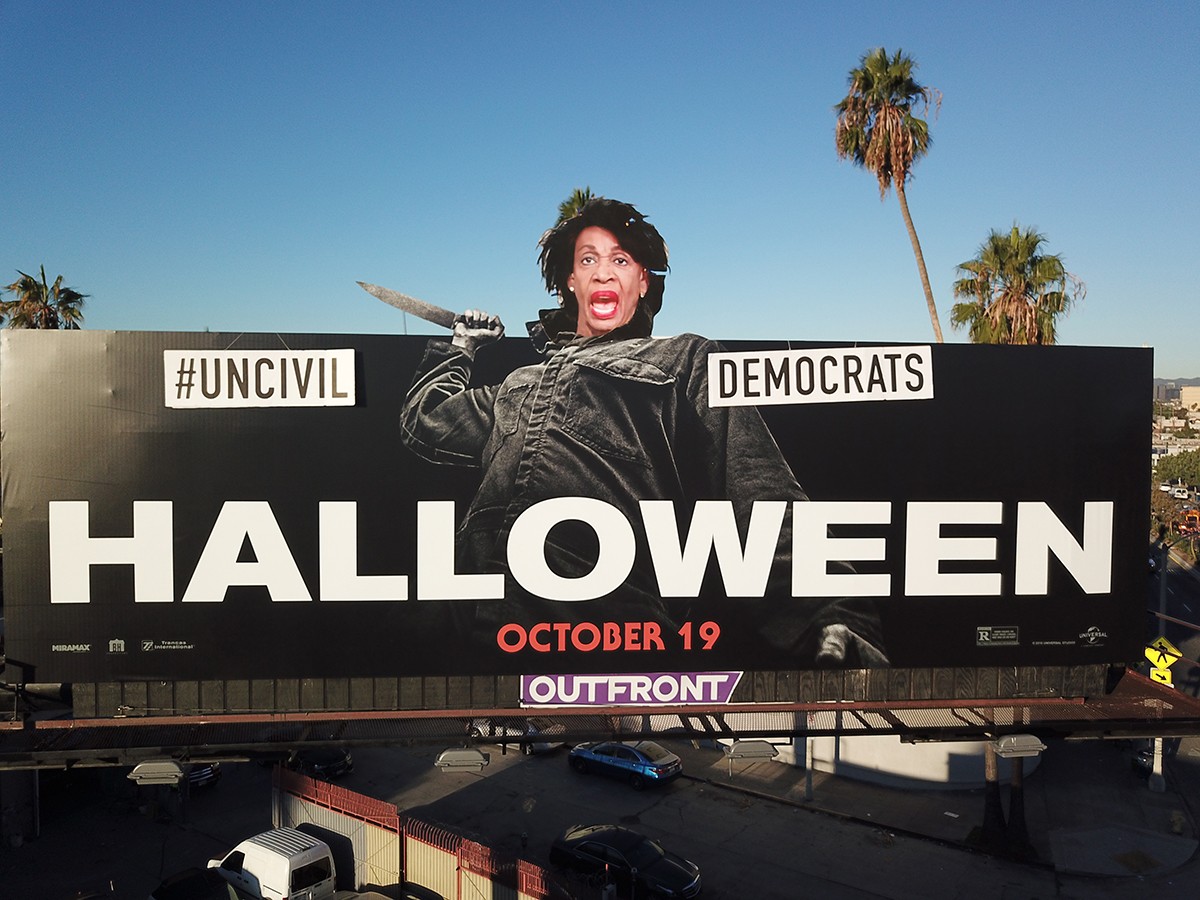 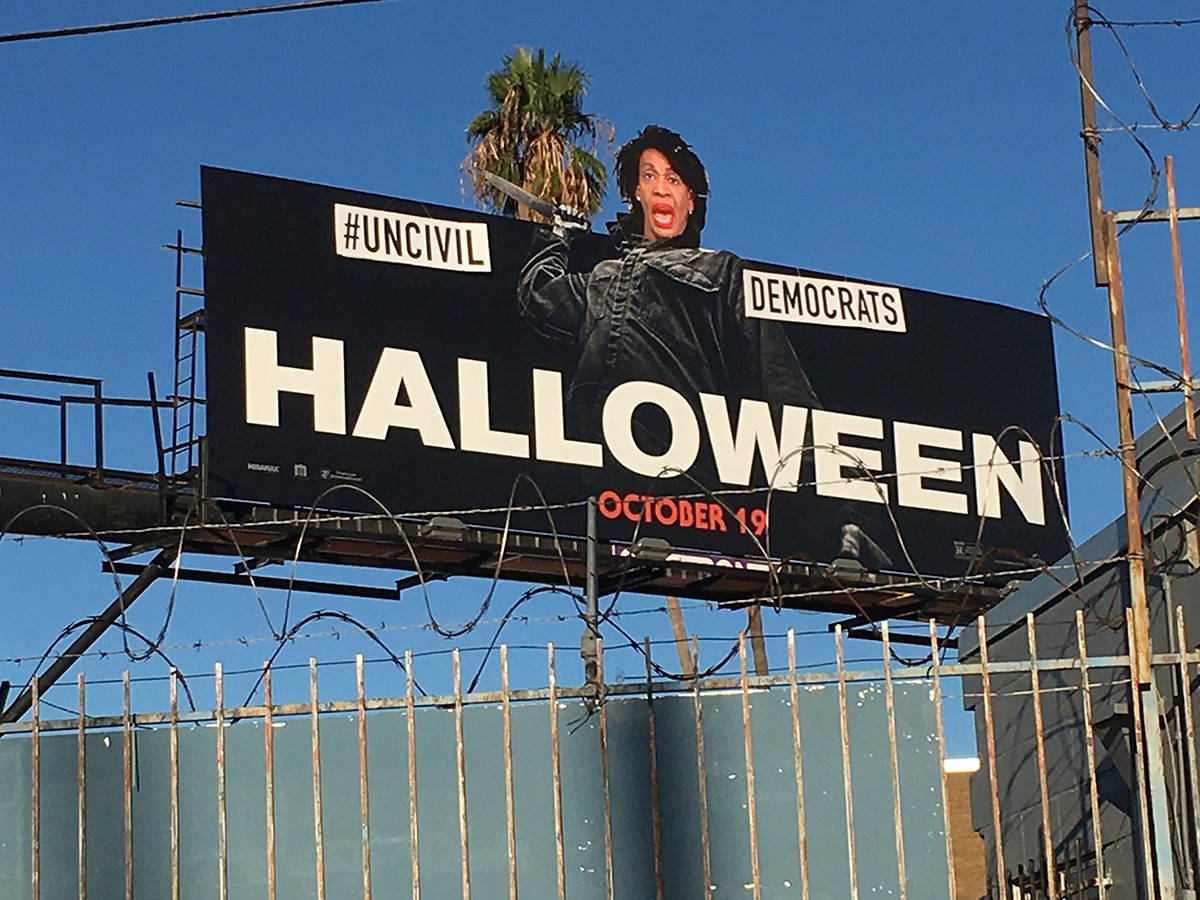 Waters told a crowd to publicly harass members of the Trump administration in public.

“If you see anybody from that cabinet in a restaurant, in a department store, at a gasoline station, you get out and you create a crowd. You push back on them. Tell them they’re not welcome anymore, anywhere!” she said.

Breitbart News has collected a list of hundreds of incidents of violence and harassment directed at Trump supporters. This has largely been egged on by many in the establishment media who continue to make excuses for the violent left-wing group Antifa. 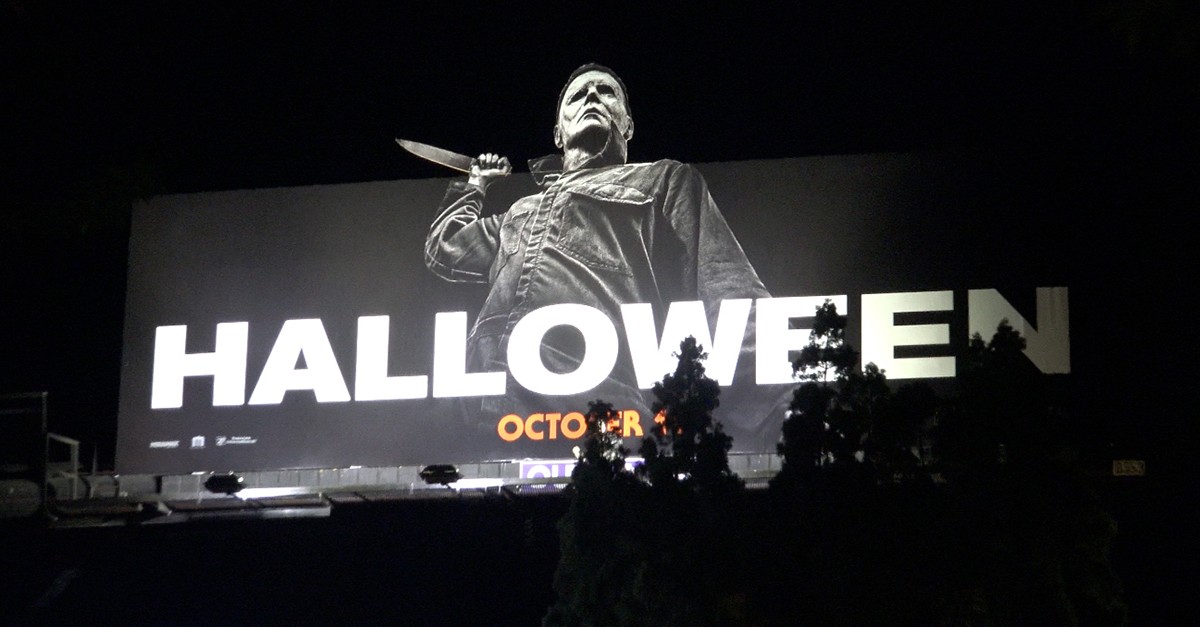 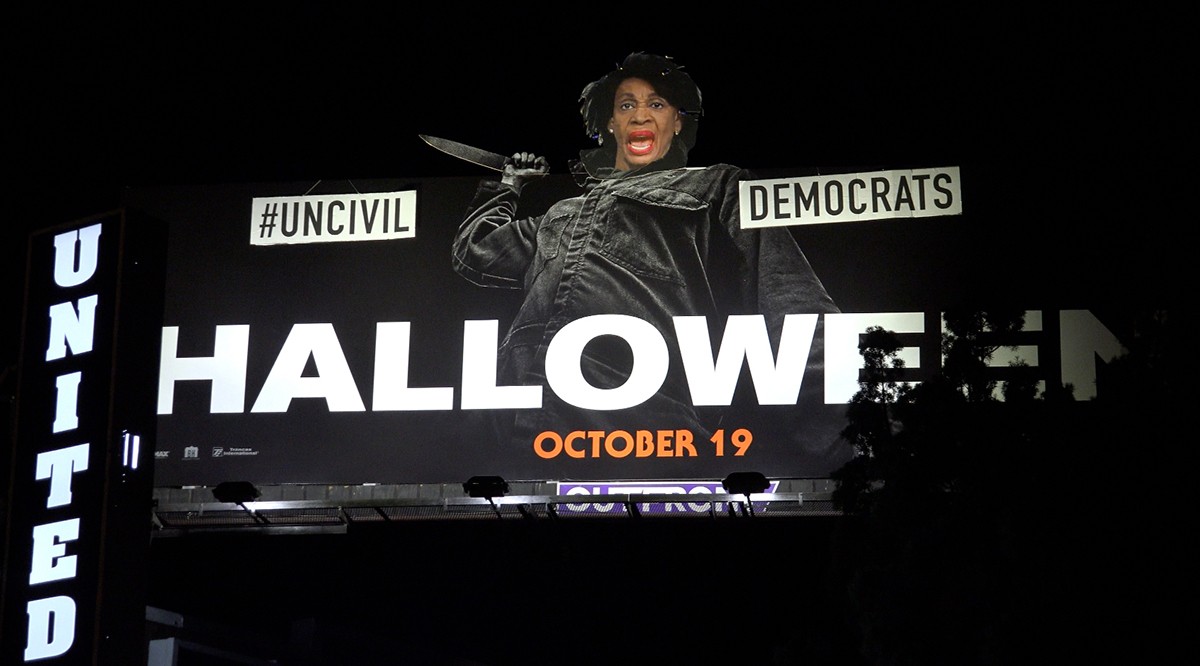 The famed street artist has previously taken aim at the #MeToo movement, calling out Hollywood for their hypocrisy and complicity in the rampant sexual abuse in the entertainment industry. In August, posters made by the artist appeared in Los Angeles, showing Asia Argento giving the middle finger with “#SheToo” plastered over her face. 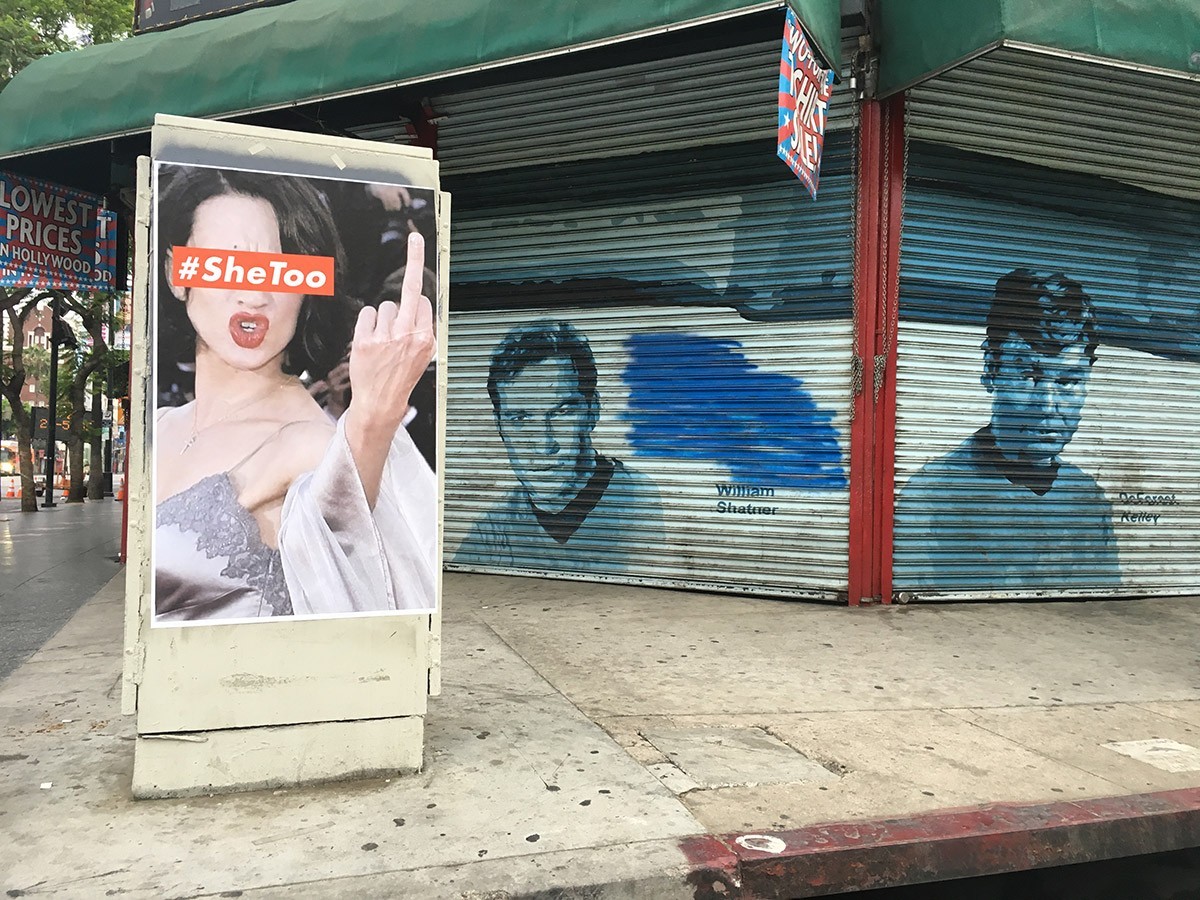 This came after Argento was accused of having sex with actor Jimmy Bennett when he was underage, a crime in the state of California. Argento initially denied having any sexual contact with Bennett, a claim that was almost immediately undermined by leaked text messages showing the pair in bed together.

Argento changed her story to say that Bennett actually raped her.