Transgender swimmer Lia Thomas was heard arrogantly claiming to be the “Jackie Robinson of trans sports,” according to a teammate.

A college swimmer who has spoken anonymously to the Washington Examiner claims that Thomas “compares herself to Jackie Robinson,” the famous black baseball player who destroyed the pro baseball color barrier.

“I try not to be around her because the whole situation makes me so mad,” the swimmer told the paper. “I don’t think Lia is a bad person. She’s very quiet and kind of introverted … It’s just really hard for me to respect her at all because of what she’s doing to my team and what she’s doing to women in general and not caring.”

The swimmer added that Thomas is “not sympathetic or empathetic at all” and has never taken the time to ask the team if they are OK with Thomas on the team.

The women are in second place after day one of the Zippy Invitational.

Lia Thomas set a pool and meet record in the 500 free!

The anonymous swimmer also said that Thomas has refused to obey team rules banning the wearing of team gear in public, a rule meant to avoid public controversy outside the school — all due to Thomas’ situation. Thomas, though, has worn the gear anyway, apparently hoping to be noticed for the publicity. Thomas has been the only team member to ignore the rules. 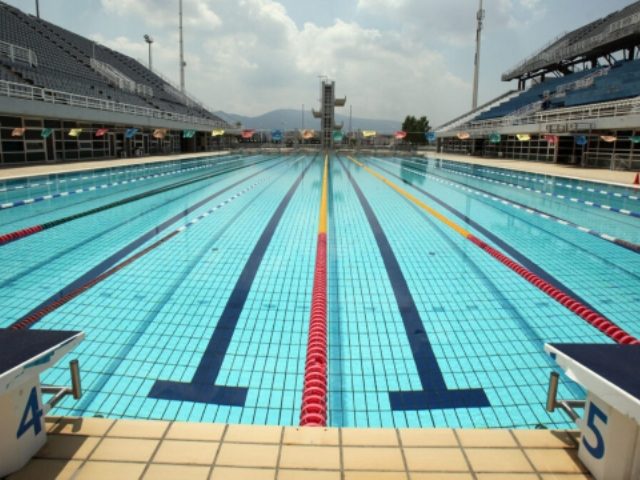 “When she first announced she was transgender and was still on the men’s team, she went to both the men’s and women’s swimming team dinners on our training trip,” the woman added. “It really rubbed me the wrong way because if you’re saying you’re a woman, then why go to the men’s team? And if you want to go to the men’s team because all your friends are there, OK, understandable. But then why are you going to the women’s team dinner? You shouldn’t get to bend the rules.”

The student-athlete also noted that everyone on the team is afraid to speak out because they will be called “transphobic.”

“We just want to have what we were promised by joining the swim team, which is fair competition and equal opportunities. It’s been really frustrating because we all agree, and I have yet to meet anyone or talk to anyone who thinks what is going on is OK. But yet somehow, these are the rules and allowed,” she told the Examiner.