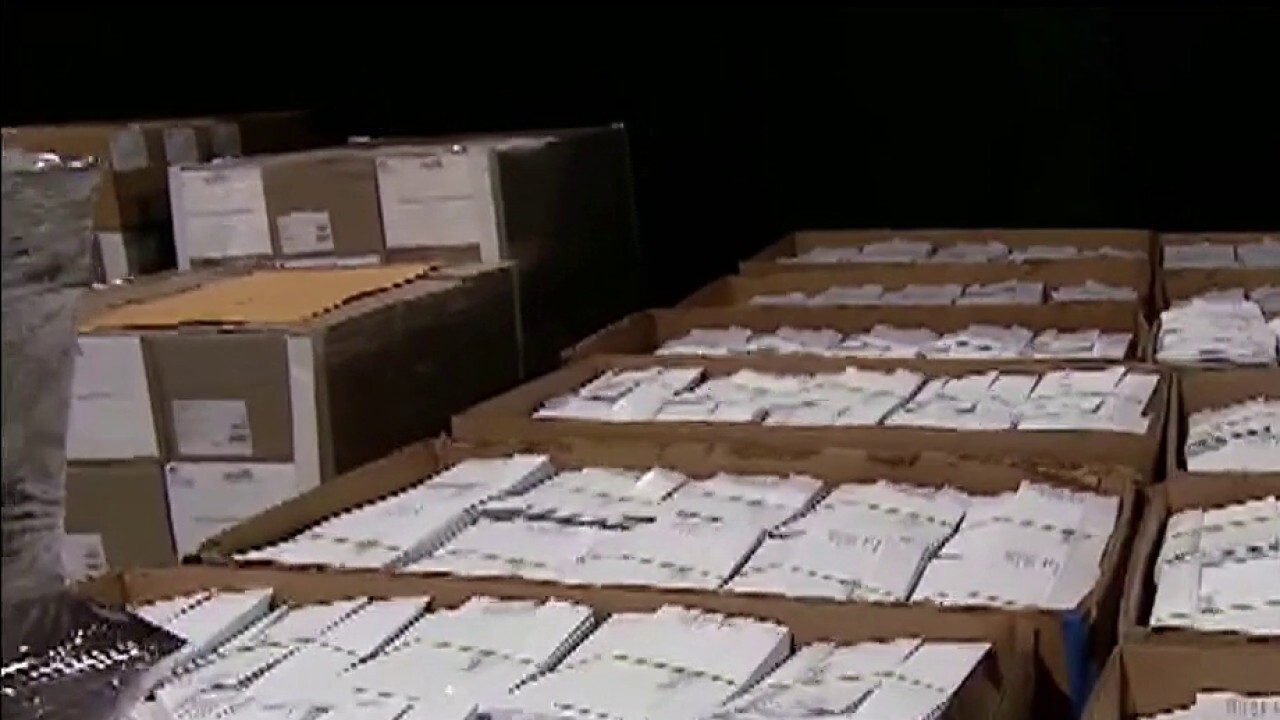 A self-described “transexual Satanist anarchist” has won the Republican nomination for the sheriff’s job in Cheshire, N.H. — a victory she says proves “the system is utterly and hopelessly broken.”

Aria DiMezzo, who ran with the campaign slogan “F*** the Police” in hopes of merely making a statement, won the nomination for Cheshire County sheriff on Tuesday. The victory was first reported by Inside Sources.

In a Friday blog post, DiMezzo said she opposes a system that allowed thousands of people to walk into a voting booth and vote “despite knowing absolutely nothing about the person they were nominating to the most powerful law enforcement position in the county.”

“I’m running for sheriff because I oppose that very system, and the sheriff has the most hands-on ability in Cheshire County to oppose that system,” she said. “The system that let you down by allowing me — the freaking transsexual Satanist anarchist — be your sheriff candidate is the same system I’m attacking. I’m sorry, and I know it hurts to hear, but that system is a lie.

“The entire thing is a lie. It’s broken from beginning to end, and my existence as your sheriff candidate is merely how this reality was thrown into your face,” she said.

Inside Sources reports that she will not campaign against popular incumbent Democrat Eli Rivera, who is seeking a fifth term.

Marilyn Huston, the chair of the Cheshire County GOP, congratulated DiMezzo for the victory and said she “did very well with the primary and that was wonderful.” However, Huston said DiMezzo never showed up to GOP meetings and events, despite being invited.

According to the outlet, DiMezzo comes from a group of libertarian activists that has produced candidates before. DiMezzo hosts an internet radio show where she is referred to as a “She-Male.”

DiMezzo said in her blog post that her victory in the primary was an argument for anarchism because of how “clueless the average voter is.”  She garnered 4,211 votes, easily beating a traditional candidate who received only a few hundred votes, election results show.

“Sweet Satan, how can you not be an anarchist?!” she wrote. “Between 75 and 80 percent of the primary voters — the ones alleged to be more politically aware than the average voter — were completely and totally ignorant of who they were voting for! What is the percentage with the average voter? 90 percent? 95 percent? These people are deciding who gets to rule you,” she said, before calling on Cheshire County to secede from both New Hampshire and the U.S.