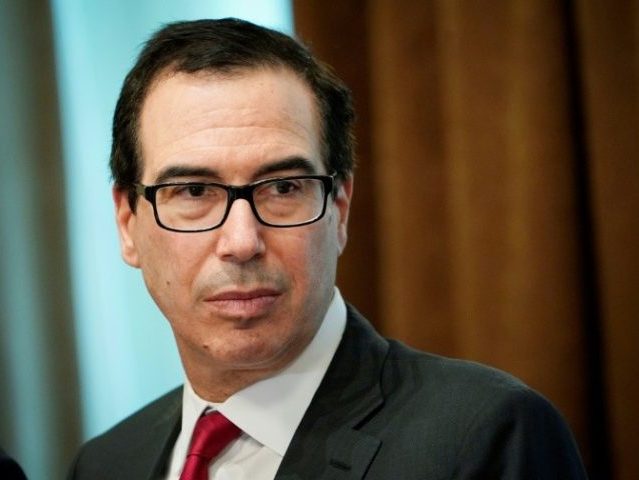 Talk of a “trade truce” is once again threatening to disrupt U.S. attempts to rein in China’s predatory economic practices.

The United States and China are “exploring” a trade deal in which the Trump administration would hold off on imposing new tariffs or raising existing ones in exchange for “new talks,” officials from both governments told the Wall Street Journal.

Trump has left it unclear where he stands. He frequently sides with the China hawks in discussions of trade policy, according to people familiar with the matter. But before departing for Buenos Aires, the president said  president the U.S. and China are “very close” to a trade deal,

New talks would focus on what both sides are calling trade “architecture,” a broad term that could encompass many issues the U.S. has wanted Beijing to address, including intellectual property protection, coerced technology transfer, subsidies to state-owned enterprises, and even non-trade issues such as cyberespionage.

It isn’t clear what specifics the U.S. is asking for—or what Beijing is willing to entertain. One offer, according to Chinese officials: in return for the suspension of U.S. tariffs, Beijing would agree to lift restrictions on China’s purchases of U.S. farm and energy products.

That sort of deal would be sure to alienate the China hawk supporters of President Donald Trump. Similar proposals were blasted by conservatives as proposals to “turn the United States into a agricultural colony of China.”

The Trump admistration is aware that a softening of its stance with China would be risky. It knows that “signing a deal that backs away from tariffs in exchange for Chinese pledges to negotiate could subject the administration to criticism on the right. Mr. Trump and his trade representative, Robert Lighthizer, have said repeatedly that prior presidents have fallen into what they consider Beijing’s trap of endless negotiations that yield little concrete results. Trump aides say he is wary of any deal that makes him look weak,” according to the Wall Street Journal.