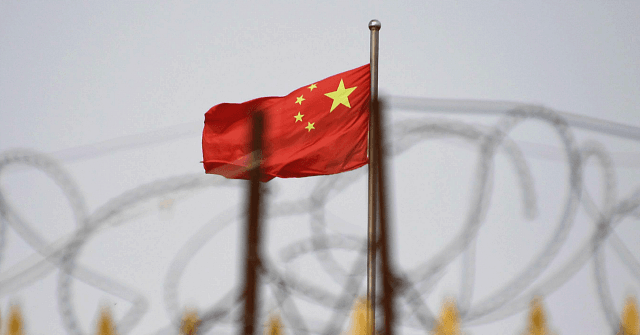 The U.S. Education Department has revealed that top universities, such as Cornell, MIT, and Georgetown, have failed to disclose billions of dollars they have accepted in foreign funds. Universities have failed to report at least $6.5 billion to the government according to the report, including money from the Chinese government, Huawei, and other countries.

The Wall Street Journal reports that since last year, the Education Department has opened investigations into a dozen top universities — including Harvard and Yale — and have found that the schools have failed to report at least $6.5 billion in such funds.

Investigators are also looking at universities such as Georgetown University, Texas A&M University, Cornell University, Rutgers University, the Massachusetts Institute of Technology (MIT), and the University of Maryland.

The report added that investigators found that “many large and well-resourced institutions of higher education have aggressively pursued and accepted foreign money,” while failing to comply with their obligations to report such activity.

Cornell University, for example, initially failed to report more than $1.2 billion in foreign funds it has received in recent years, including $760 million related to its campus in Qatar and about $1 million in contracts from Chinese telecom company Huawei Technologies Co.

Meanwhile, Georgetown University has worked with the Central Committee of the Chinese Communist Party and “derived $2,360,807” from an arrangement that demonstrated “significant intermingling” with China, as well as supported an academic exchange with Communist officials.

As for MIT, the school held about $11 million in contracts and agreements with Huawei since 2013, ranging from research agreements to donations for specific projects and programs, according to the report.

The findings are concerning, as foreign funds may have come with strings attached that involve providing foreign governments with unacceptable access to sensitive research.

“U.S. institutions are technological treasure troves where leading and internationally competitive fields, such as nanoscience, are booming,” said the Education Department in its report.

“For too long, these institutions have provided an unprecedented level of access to foreign governments and their instrumentalities in an environment lacking transparency and oversight by the industry, the Department, and our partner agencies,” the Education Department added.

The department went on to say that evidence suggests such institutional decision-making is decided without any “sense of obligation to our taxpayers or concern for our American national interests, security, or values.”

“This agreement raises concerns that China seeks to leverage its relationships with American universities to dominate a global market — in this case, the facial recognition market and the artificial intelligence market, at large,” the report added.