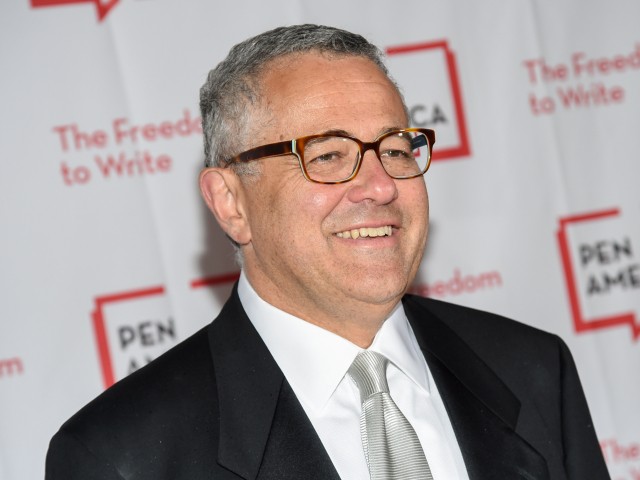 Toobin mocked the idea of “white men” fearing they can be falsely accused.

“Every night, I cry myself to sleep over the fate of white men in America,” Toobin stated. “White men have no power, white men — I mean, it’s such garbage.”

He added, “You know what? If you sexually assault someone in high school, your life should be ruined, your life should be pursued. The idea that this is somehow unjust — remember, this all started with accusations of sexual assault. How about the lives of the women who were sexually assaulted in high school? How about 15-year-old Ms. Blasey, she wasn’t Ms. Blasey Ford in those days, how about her life? All this whining about the poor plight of white men is ridiculous.”