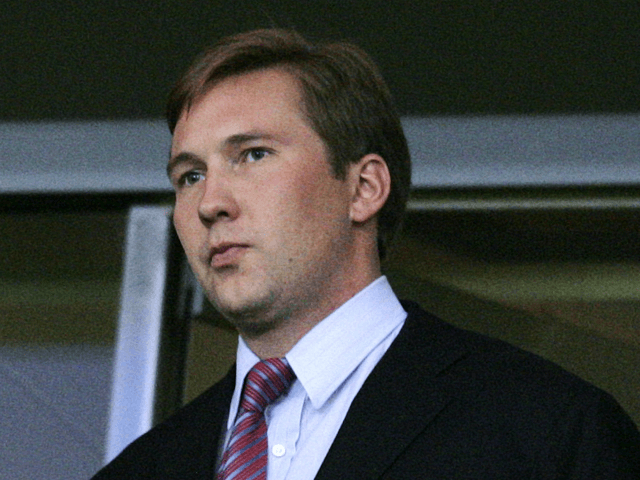 Tommy Hicks Jr. is running to replace co-chair Bob Paduchik at the Republican National Committee, according to a statement released to reporters on Friday.

Paduchik will not seek re-election but instead plans to join President Donald Trump’s 2020 re-election campaign.

“Reelecting President Trump and Republicans up and down the ticket in 2020 is critical to the future of our country,” Hicks said in a statement announcing his run.

He was formerly a national finance co-chairman during Trump’s 2016 campaign. and a vice chairman of the finance committee for the president’s inauguration committee. After the campaign, Hicks helped lead the America First Action PAC and America First Policies.

Hicks Jr. is the eldest son of Dallas billionaire Tom Hicks and a good friend of Donald Trump Jr. who teamed up to raise money for the Trump campaign in 2016.

“Tommy Hicks has been a champion of the America First agenda from day one,” Trump said in a statement “Tommy’s hard work was critical during my 2016 campaign and I am grateful for his leadership of America First Action PAC and America First Policies. I strongly support his candidacy for RNC co-chair.”

Trump’s campaign manager Brad Parscale said that Hicks was a “passionate” supporter of the president’s agenda.

“He will continue to stand for the policies that benefit Americans everywhere as the Republican Party works toward more victories in 2020,” Parscale said.

I spent countless hours on the campaign trail for my father with Tommy Hicks in 2016 and am proud to call him a friend. There is no one better to be the next Co-chair of @GOP, Tommy has my full endorsement!