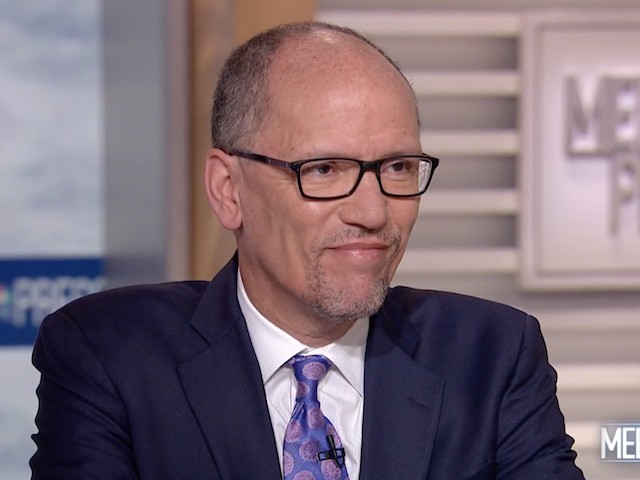 “So we can expect hearings?” host John Berman asked.

“Oh, I am sure we will expect hearings because we, we have a constitutional duty of oversight in the U.S. House,” Perez replied. “But at the same time … we’re going to fight for the issues that people care about. We won the House and we won all these governorships, and again, it’s been I think 25 years since one side won seven governorships in one race, and we won because we are focusing on the issues that people care about.”