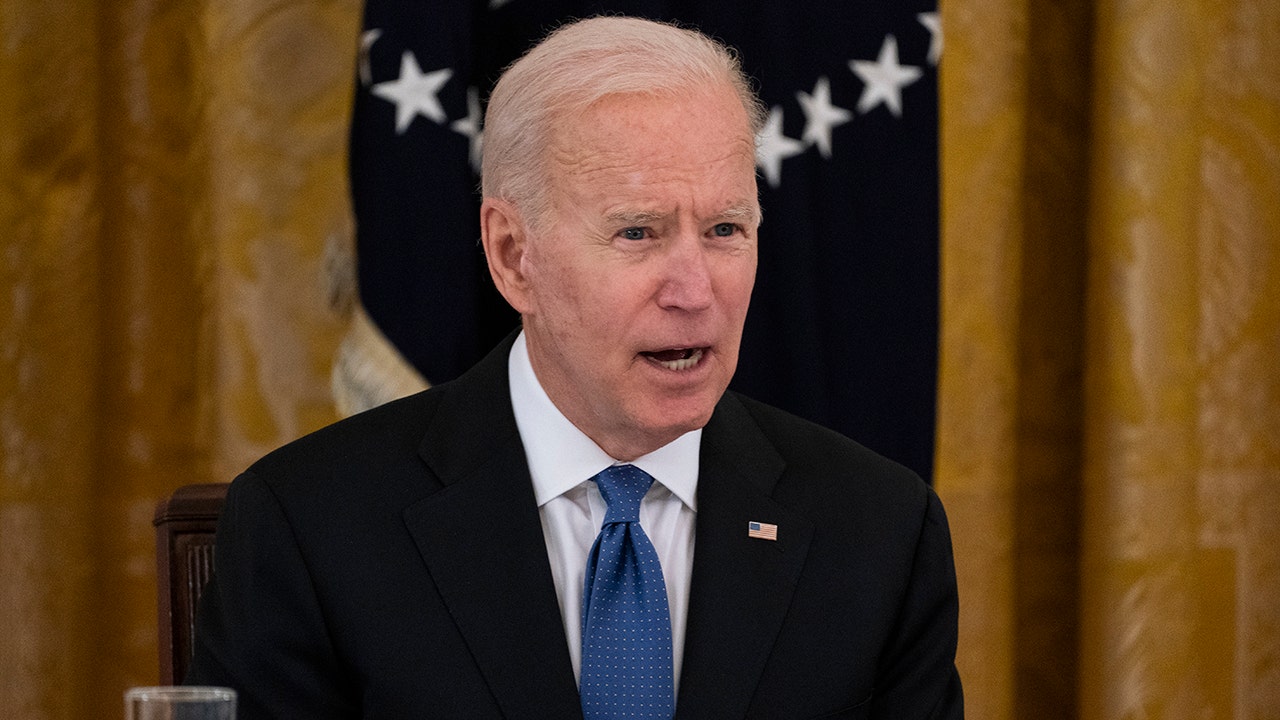 Fox News contributor and former Acting ICE Director Tom Homan told “America’s Newsroom” Friday that Border Patrol agents “deserve better” treatment than what the Biden administration is doing for them during the migrant surge at the southern border.

TOM HOMAN: First of all, let me talk about Jen Psaki’s comments to Peter Doocy that individuals working the border saved those two toddlers. It was Border Patrol agents, United States Border Patrol agents that saved those two toddlers. They saved over 4,000 lives this year. And their president, the commander in chief last week said that they would watch children starve to death on the banks of the Rio Grande River and do nothing about it. The secretary of Homeland Security said that Border Patrol would release toddlers back to the desert and the hands of criminal cartels. Both factually just outright lies and a disrespect to the men and women of Border Patrol who saved over 4,000 lives.

What I saw last week, the only compassion I saw last week on the border was a Border Patrol agent, how they treat each other and families. Within 20 minutes of my trip down on the river, I watched about 180, 200 family groups get apprehended by the border into two separate large groups. I watched a seven-year-old little girl crying, scared to death. I watched a big, big, burly Border Patrol agent get down on his knees and talk to her like a father in Spanish in a soft tone. I wasn’t close enough to hear what he was saying, but within a couple of minutes that little girl cracked a smile and it lit me up the rest of the time, he’s talking to other groups. She’s walking around holding this little girl’s hand so she felt safe.

I saw Border Patrol give candy to a few kids. I saw them hug children in the middle of a pandemic. They’re hugging children. They’re wearing face masks, of course, but they are putting themselves in harm’s way. And I tell you, these Border Patrol agents that I talked to, they’ve lost total respect in the president of the United States because of the comments he made about them.

They’ve lost respect in the secretary of homeland security because he goes on national TV and says the border is secure and is closed. The men and women of the Border Patrol deserve better. I started my career as one of them, so God bless them. I wish them all safety every day and hope they go home and end their shift now.