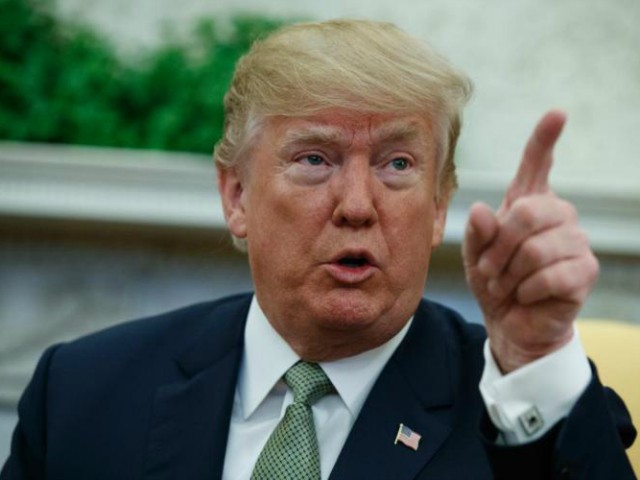 “After 40 years of talk, it is finally time for action,” Trump wrote on Twitter. “Fix the Border, for once and for all, NOW!”

The president indicated that he wants the package to include funding for his long-promised wall on the southern border.

On Thanksgiving, Trump told reporters that a partial government shutdown over security funding may happen if Democrats continue to resist his border security proposals.

Republicans and Democrats MUST come together, finally, with a major Border Security package, which will include funding for the Wall. After 40 years of talk, it is finally time for action. Fix the Border, for once and for all, NOW!