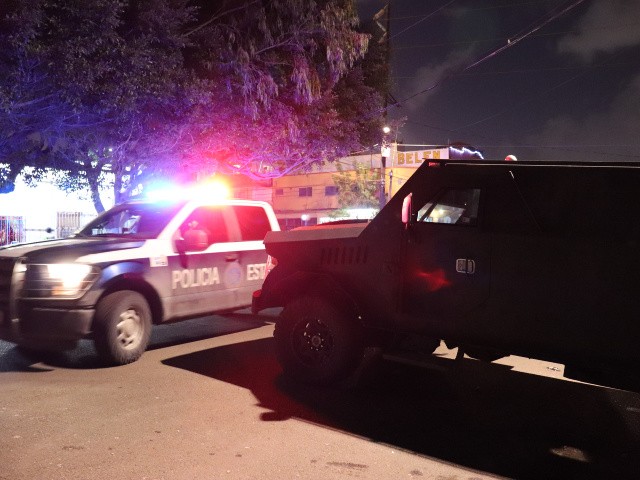 Killings were counted into the final hours of June, according to local reports.

At approximately 7:20 am Sunday, police were summoned to a dirt road in the southern section of Valle de San Pedro where the lower extremity of a human was discovered half-buried.

A short time later, the corpse of an unknown male approximately 45-years-old was discovered wrapped in a blanket in colonia Chula Vista. Later in the day, a 27-year-old male gunshot victim died after arriving at Hospital General.

An unknown male was the next murder victim police discovered inside a residence at 10:55 am in colonia Todos los Santos.

At 3:00 pm, an unidentified male murder victim was found inside the primary school 5 de Febrero in colonia Montes Olímpicos. The victim had evidence of blunt trauma to the face.

At 3:35 pm, a murder victim identified as Javier Ayala Mancillas, 27, was shot to death in colonia Sanchez Taboada.

Closing out the day, two unidentified gunshot victims were discovered in colonia Sanchez Taboada. Both sustained multiple wounds in a residential courtyard.

The majority of homicides in Tijuana are attributed to street-level drug dealing, according to Jorge Álvarez Mendoza, the deputy attorney general for Zona Tijuana. A turf war involving Cártel Tijuana Nueva Generación (CTNG), aligned with El Cártel de Jalisco Nueva Generación, against the Sinaloa Cartel is blamed for most of the bloodshed.

Unofficially, the total number of homicides into July have already eclipsed 1,120 for the year, according to Breitbart News law enforcement sources.