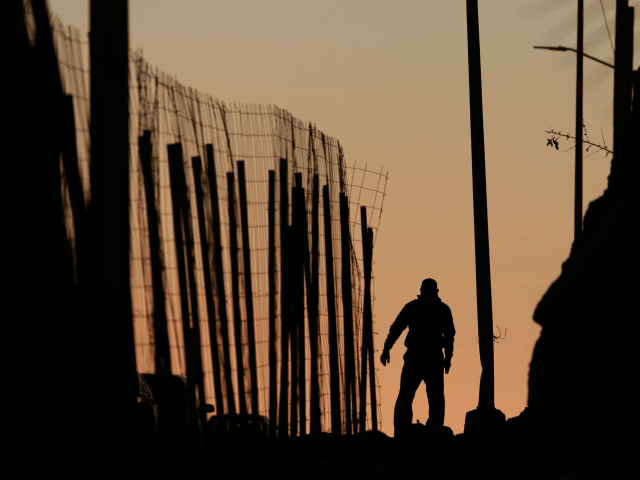 The homicide count continues to rise in Tijuana with at least 218 registered in January. Eleven bodies were recently discovered in a 26-hour span.

The shocking numbers continue to rise despite numerous measures taken by the federal government. Those included a surge of military and federal police assets to the embattled city to quell the cartel violence in 2018 amid the record-breaking 2,518 homicides for the year. On Friday, Mexican President Andrés Manuel López Obrador (AMLO) announced the deployment of 1,800 security personnel consisting of military, state, and federal police to Tijuana. The plan will include an operational strategy which will divide the city into different sectors for better control.

AMLO sent shockwaves last week after publicly declaring an end to his country’s drug war. His administration will instead focus on reducing violent crimes, as opposed to capturing typically violent drug lords.

“There is no more war, officially there is no war because what we want is peace,” AMLO said during a press conference in Mexico City. Since AMLO took office in December, authorities have not captured any major cartel figures despite the escalating drug violence. Obrador said earlier said last week that there were 54 murders in one day–improving upon the previous 80 homicides-in-day record–an indication that his strategy was working.

Breitbart News contacted local law enforcement sources who indicated they believe the new Tijuana plan is a good starting point, but does not include a strategy to dismantle or disrupt cartels and their leaders.

The President of the Public Safety Citizen Council of Baja California Juan Manuel Hernández Niebla said the violence can be attributed to the street level drug dealers who are supplied by the cartels. The ground level operatives also carry out executions on behalf of their larger organizations.