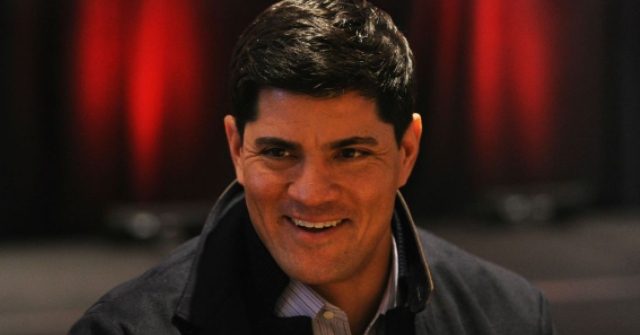 Bruschi suffered his first in 2005 while still playing for NFL team the Patriots.

“Tedy is recovering well, and would like to thank the nurses, doctors and staff at Sturdy Memorial Hospital (in Massachusetts) for all they have done. Tedy and his family thank you for ongoing encouragement, and kindly ask for privacy at this time.”

Bruschi was found to have a heart defect that required him to undergo a surgical procedure to repair a hole, forcing him to sit out the start of the 2005 campaign.

He returned to play nine games and was named the 2005 NFL Comeback Player of the Year.