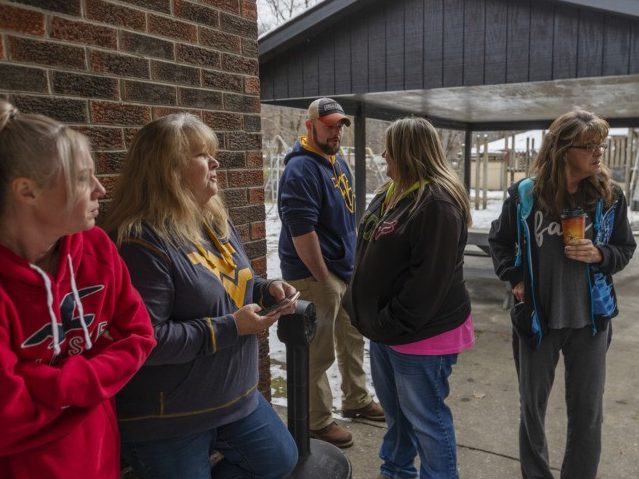 Officials announced on Wednesday that the three would-be spelunkers have been found alive after going missing inside an inactive coal mine.

Once the other three were found, rescuers began the dangerous task of retrieving them. Despite using fans to blow fresh air inside, and pumps to lower the standing water, the same high water levels that made the search difficult also sabotaged early attempts.

West Virginia Governor Jim Justice urged the public to stay away from the deadly subterranean labyrinths. “This is extremely irresponsible behavior that puts our first responders and mine safety crews in unsafe situations when they should be focused on ensuring safety at active mines,” Justice said. “I cannot stress enough how dangerous these abandoned mines are and how hazardous they are to humans.”

Kayla Williams’ father claims she entered the mine in search of copper. Randall Williams said that people would do “whatever they can do to make money if they ain’t got a job.” Unfortunately, any personal gain was consumed by the approximately $1 million spent to get her and her companions out alive.

Still, the emergence of the missing individuals was still a cause for celebration, with people expressing their gratitude for community support, and those that endanger their own lives to save others. “This right here community loves one another. You might see us next week having a difference or whatever cause we’re human. But when it gets down to push comes to shove, we love one another,” said Beverly’s grandfather Greg Scarboro.

Governor Justice added: “Our rescuers, there’s nothing like them…In fact, right when they were gathering together, all of them came by me and hit me on the shoulder and said we’re gonna get them. We’re gonna find them. And they did.”