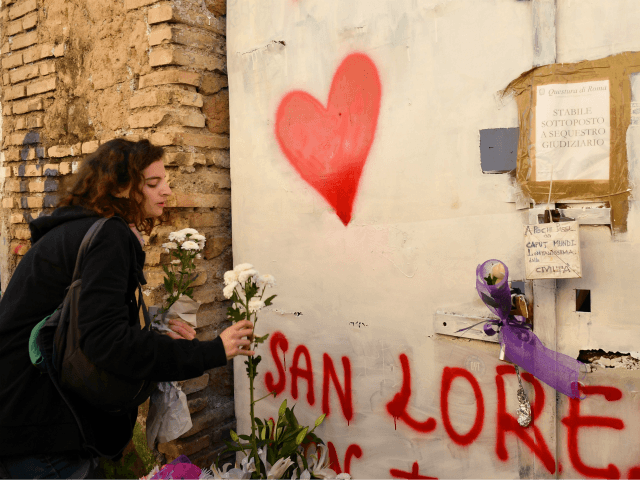 Italian police have arrested three migrant men, two Senegalese and one Nigerian, in connection with the alleged drugging, rape, and murder of 16-year-old Desirée Mariottini.

The three migrants, along with a fourth suspect who remains at large, are suspected of having drugged the 16-year-old to the point of unconsciousness and then raped her before she died of a drug overdose. She was abandoned in a known drug den in Rome’s San Lorenzo area, Il Giornale reports.

Prosecutors say they believe the arrested men fed Desirée drugs, starting at around 6 pm on the night of her death, and she was asleep during the acts of rape. It is also alleged that the migrants gave her a cocktail of drugs that they knew would lead to not only an overdose but would be fatal.

The Nigerian arrested, 46-year-old Alinno Chima, is reported to be an illegal immigrant.

After the arrest was announced, populist Interior Minister Matteo Salvini commented saying: “I will do everything to make the worms guilty of this horror pay.”

According to another report, 16-year-old Desirée was not the only victim of rape in the San Lorenzo area this month. Il Giornale reports that a 30-year-old English woman who was in Rome training to be a teacher was raped by a North African man near the site where Desirée was killed on October 6th.