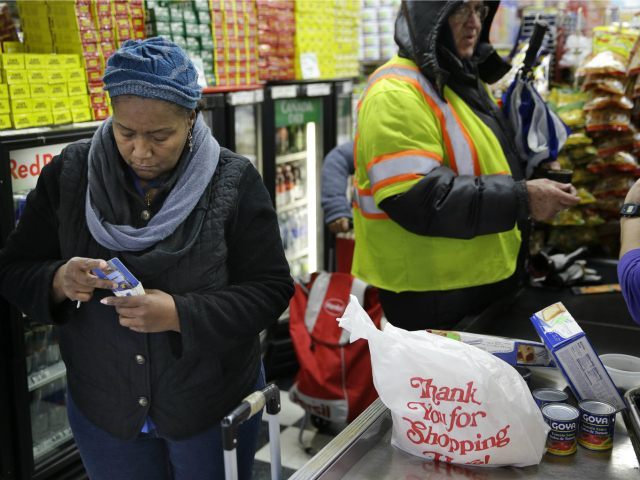 Three Arkansas shopkeepers pleaded guilty Wednesday to carrying out a $400,000 food stamp fraud scheme where they used food stamps to purchase items that they would resell in their stores.

Prosecutors say the men carried out the scheme between 2012 and 2016 at three Arkansas convenience stores— Fenny’s, Park Mini Mart, and Grand Convenience.

The multi-faceted scheme allowed SNAP benefit recipients to purchase prohibited items at double the price, trade their benefits with store owners for cash, and use their benefits at other stores before giving those items to the owners to resell in their convenience stores, prosecutors said.

Raja and Harry Zaman then deposited what they earned through the illegal transactions into several bank accounts to make it look like they legitimately earned money, according to court documents.

Court documents show those earnings were later under-reported between 2013 and 2015.

As part of the plea deal, all three men pay back the money they stole to the federal government. Prosecutors estimated that the Zamans defrauded $54,161.64 from the United States Department of Agriculture (USDA) and $344,817 from the IRS.

The judge allowed the Zamans to go free on $5,000 bond until their sentencing, but had to turn in their passports and were only allowed to travel in the immediate area for business purposes.

Other convenience store owners and food stamp recipients have gotten themselves into trouble with the government for carrying out similar food stamp fraud schemes.

A Georgia store owner and ten of his customers pleaded guilty to food stamp fraud nearly two weeks ago for a scheme where customers had traded food stamp benefits for cash.