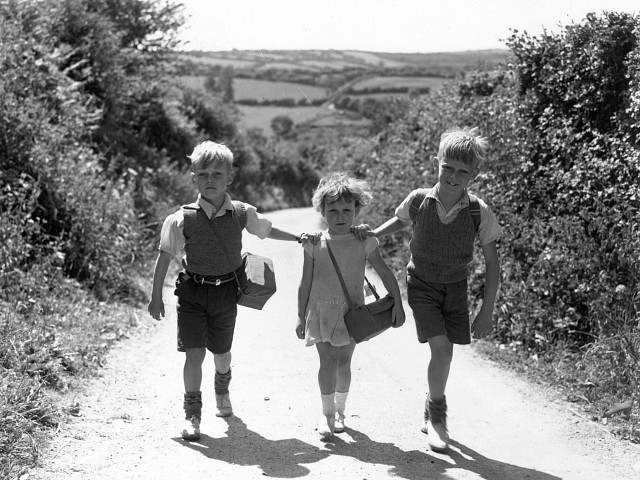 Italy’s populist government has joined Hungary in funding measures to naturally maintain its population without mass migration by proposing giving parents farmland if they are expecting their third child.

The budgetary measures proposed Wednesday by Italy’s parliament aim to “make children and cultivate the land” by “promot[ing] the socio-economic development of rural areas and at the same time support the family,” reports La Stampa.

The programme would see families expecting their third (or second and third, in the case of twins) child be allocated a free, small, state-owned piece of farmland in southern Italy which has otherwise been abandoned or is uncultivated.

The budget would also allow for at least a 20 billion euro provision to allow parents to take out an interest-free loan of up to 200,000 euros to buy a nearby dwelling. The project is expected to be applicable for the third child born in 2019, 2020, 0r 2021 and is expected to run for 20 years.

Italy’s Salvini Wants More Babies, Fewer Migrants: ‘A Country Which Does Not Create Children is Destined to Die’ https://t.co/JDjWgcTsUB

There are exceptions to prevent abuse or oversubscription, including that it is only for Italian citizens or immigrants who have lived in the country for at least ten years, and is not available for families that already have three children or more as the measures are intended to grow the population, which has been steadily declining with birthrate well below replacement levels.

Mr Centinaio told Italian television, “It is said that in Italy there are few children and the provision provides help to reverse the trend.

“For this reason, the ministry wants to make a contribution by encouraging, in particular, the rural areas, where the children continue to born.”

The proposal rejects the received knowledge of progressive liberal northern European Union nations which state that the only way to stop the so-called demographic time bomb and maintain pensions payments is by institutionalising mass migration — a concept condemned as a Ponzi Scheme, as migrants themselves will grow old and need social care, not to mention the initial financial costs for social care for new arrivals and the social costs of rising crime and terror.

It would appear that Italy has taken a leaf out of fellow mass-migration sceptic Hungary in its approach to maintaining population.

In May, Hungarian Prime Minister Viktor Orbán pledged to make demography his “first priority” by supporting Hungarian families to grow in a Western world where they are on the decline.

Though not to be credited to family tax cuts alone, a positive, pro-family culture has seen some effect with a report over the summer pointing to a rise in married Hungarian women having children.

In July, leader of the League party Matteo Salvini said his government had created a “ministry of the family to work on fertility, nurseries, [and] on a fiscal system which takes large families into account.

“At the end of this mandate, the government will be measured on the number of newborns more than on its public debt.”

“A country which does not create children is destined to die,” Salvini added.